The Valencia City fireworks competition drew thousands of people at the plaza last night. Traffic was slow, people were busy looking for that perfect spot for them to view the fireworks display. Good thing we found a great spot for us to also take photos.

Bukidnon Online would like to thank re-electionist Valencia City Mayor Leandro Catarata‘s assistant, Mr. Marven Selecios, for the heads up. Thanks sir!

Prior to the pyro competition proper, a mini fashion show was held at the stage at the plaza. There was also a wall climbing area near the stage so curious kids and adults alike tried that out. As expected, there were also a lot of vendors selling various wares — from candies to sim cards to popcorn to fishballs. Yep, the plaza last night was packed to the brim!

Anyways, we learned that the fireworks contest attracted very good teams this year. There were teams from Ozamis, General Santos, Dumaguete, Bulacan etc. Last night, it was Team Bulacan‘s turn to create shock and awe. They really did produce one splendid display of fireworks!

For those of you who may have missed the fireworks competition this year, you can still catch two more exhibitions tonight and on January 12, 2010 (the culmination night of the 9th Valencia City Charter Day celebration). 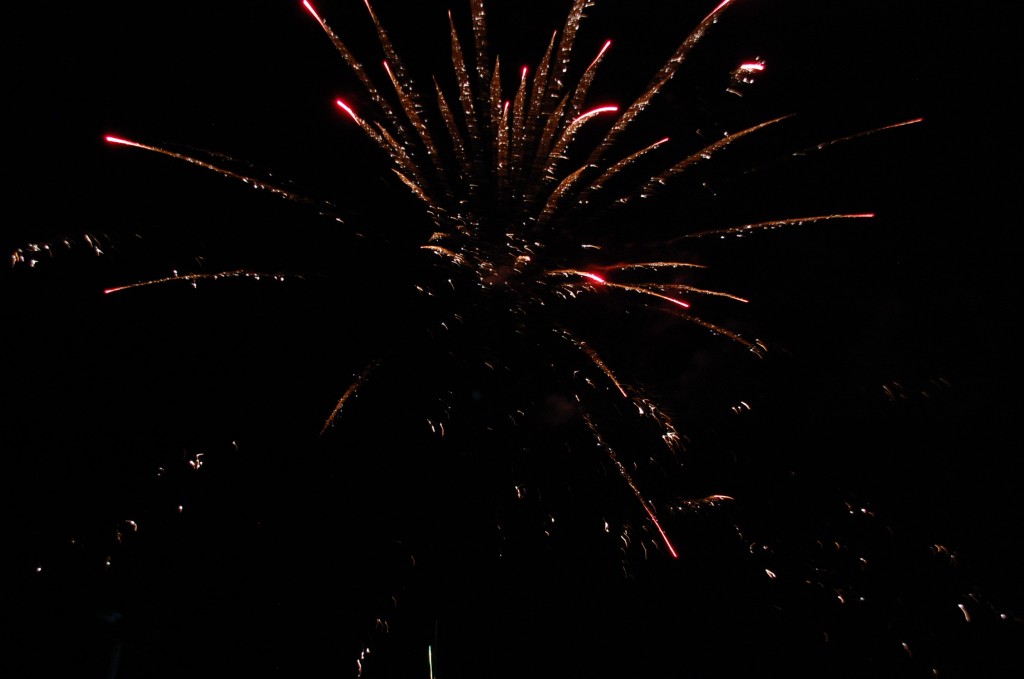 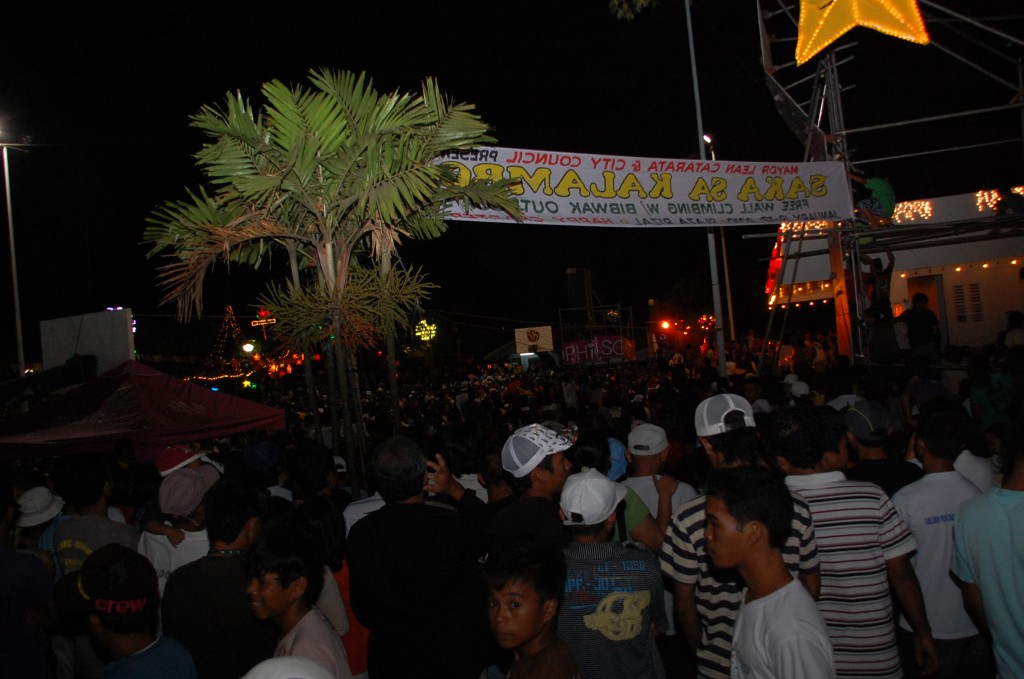