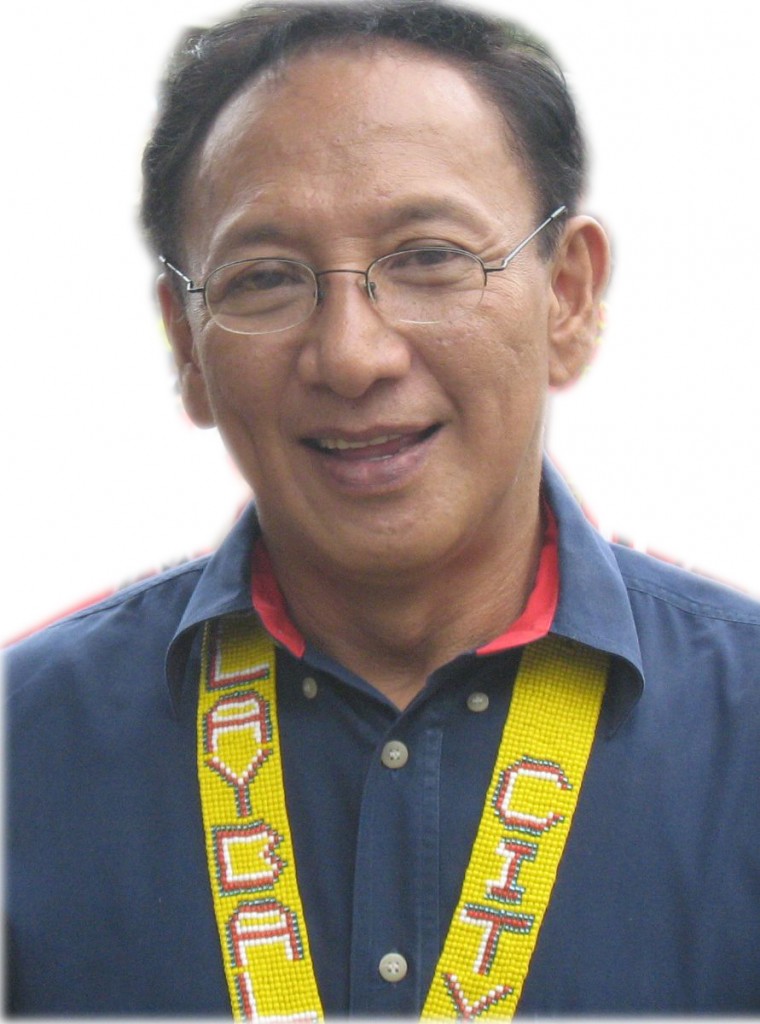 Flores, and the 10 others, filed the case in an effort to warn the Supreme Court against tolerating dishonesty and injustices in the system. They claim that del Castillo betrayed public trust for plagiarizing a decision he wrote on the Malaya Lola comfort women case.

News reports say that the Supreme Court, however, has cleared del Castillo. The Supreme Court said that the footnotes containing the acknowledgments of material quoted from various authors had been “accidentally deleted” by the associate justice’s legal researcher and that Associate Justice del Castillo had acted without malice.

Here’s Congressman Flores’ official statement on the issue which he exclusively sent to Bukidnon Online:

The Supreme Court is the cream of the crop in our justice system and as such, its integrity must be unquestionable. The justice [Del Castillo – Ed.] never admitted and never bothered to correct his deed despite the citations, comments and complaints of the original authors.

Meanwhile, Bukidnon Online also sought a reaction from Flores’ son, Atty. John Flores. When asked if he, as a lawyer, agreed with his father’s decision to endorse the plagiarism case, he had this to say:

Yes. It would have been different if they did not threaten the University of the Philippines professors who signed the manifesto with sanctions. Since they did, they placed themselves in a level that is beyond reproach. Simply stated, when you forgive a fellow justice for plagiarism yet condemn those who raised the issue of plagiarism then there is a double standard in society.

The power to impeach is part of our check and balance.

The younger Flores also stressed that it is considered “a mortal sin” if you do not acknowledge a source.

As of recent, the Supreme Court has not yet given any ruling on the sanctions they allegedly threatened the UP professors with. The case is still pending.

Meanwhile, this move to endorse the impeachment complaint against a Supreme Court justice is considered by many as Flores’ major involvement in the House of Representatives so far. The former Malaybalay City mayor, who is on his very first term as congressman, has always been known to be low-key.