“Victims of deforestation have long been waiting for this log ban. Deforestation has claimed many lives and properties that the United Nations has declared 2011 as the International Year of Forests.”

“The log ban is very timely as this would give our foresters and local people the room to determine who are legal and illegal, enforce the responsibilities and declare the extent to which legal loggers can exercise their privilege. People and forests need a respite from the assaults brought about by illegal logging. I do hope that this will be a success and this will be properly implemented by the concerned government agencies, especially DENR.” 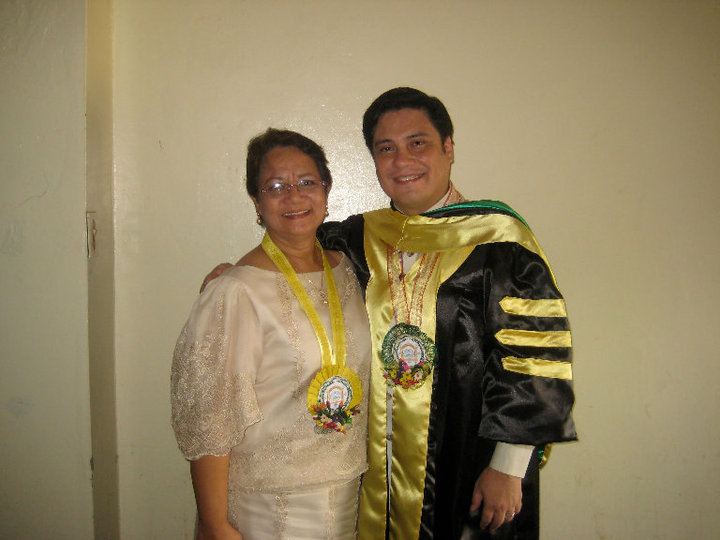 “Only a few timber license agreements are operating and there have been no approvals since August last year. The end of the TLA regime however, did not stop illegal logging when former TLA areas became so-called ‘open access’ forests. However, through EO 23, the areas covered by the expired TLAs would not turn into free-for-all logging areas.”

“We thank President Aquino for responding to deforestation. It aggravates the effects of heavy rainfall, flood and soil erosion in many provinces where their forests are being attacked such as Palawan, Cagayan, Isabela, Agusan, Surigao, Compostela, Lanao del Sur, Aurora, Quezon, Albay, Leyte and Samar, among others.”

However, Zubiri said that, “there should be clarification on Industrial Tree Plantations if that should still be allowed, especially on logged-over areas, and in areas where different fast-growing tree species such as gmelina have already been planted in the last few years and are ready to be harvested. I think that should be allowed to be harvested so that the supply of wood for domestic and industrial needs could still be met.”

“The basic premise is: trees planted by God should be protected, those planted by man can be harvested,” Zubiri further stressed.

“As Chairman of the Senate Committee on Environment and Natural Resources, we are conducting hearings on the Sustainable Forest Ecosystem Management bills filed by Senators Pia Cayetano, Legarda, Lapid, Estrada, Villar and Trillanes. We also prioritized hearings on the National Land Use Policy bills filed by Senators Loren Legarda, Cayetano, Honasan, Estrada and Trillanes. Bills on natural parks and protected areas are also being heard and ocular inspections are being lined up for Camotes Island in Cebu, Northern Negros forest reserve, Pasonanca watershed in Zamboanga and Subic-Bataan natural park and watershed in Western Luzon. Bills on Greening as well as those on mangroves filed by Senator Legarda that are very important for developing sustainable communities will be taken up.”

“The Executive Order 23 signed by President Aquino declared a moratorium on cutting and harvesting of timber in natural and residual forests nationwide. It also banned the issuance and renewal of logging permits and agreements in all natural and residual forests. The DENR was also tasked to review and evaluate all existing Integrated Forest Management Agreements (IFMAs), Socialized Integrated Forest Management Agreements (SIFMAs), Community-Based Forest Management Agreements (CBFMAs) and other forestry agreements/contracts and cancel agreements/contracts if holders log in natural or residual forests. Within one month, sawmills, veneer plants and other wood processing plants should prove that they have been using wood from sustainable sources of legally cut logs for a period of at least five years, or, face closure.”