BUKIDNON NEWS | BUKIDNON ONLINE | BUKIDNON UPDATES | CONTROVERSIAL | NEWS IN VALENCIA CITY BUKIDNON – We broke the news about this two days ago. The Ombudsman has reportedly released an order to suspend Valencia City Mayor Leandro Catarata. The order, which was reportedly released last week, was sent to Bukidnon Governor Alex Calingasan, who’s supposed to be the one who should implement the suspension order.

Bukidnon Online does not have a copy of the suspension order yet but a very well-placed (i.e. very reliable) source told us that the order stemmed from a case filed against Catarata by former Valencia City Mayor Jose Galario. Galario ran for mayor last May 2010 but lost. 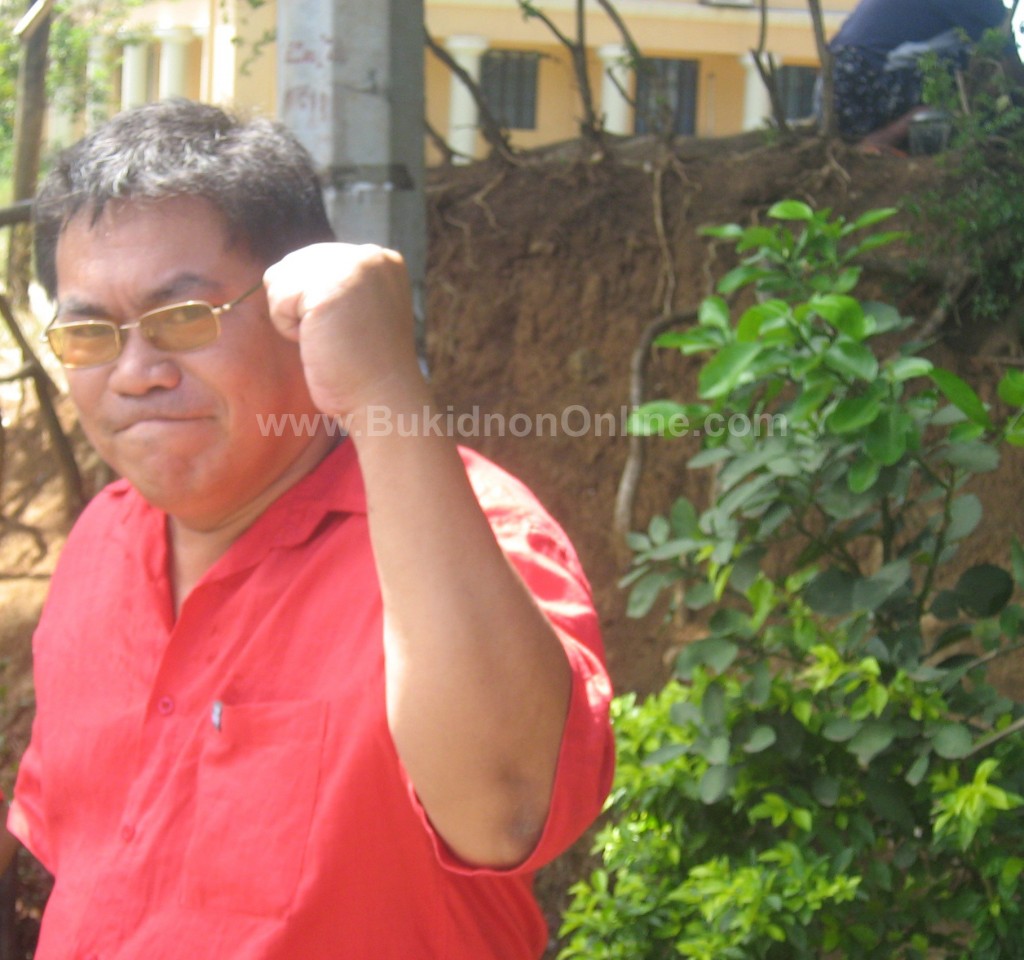 The case involved lumber/heavy logs that were confiscated. Apparently, the lumber pieces were allegedly stored at an area that local barangay officials thought was unsafe and unideal. To make the long story short, Catarata allegedly ordered the release of the lumber pieces.

Catarata, along with the other parties concerned, allegedly reasoned that a case was filed against the alleged illegal logger anyway and that allegedly the Department of Environment and Natural Resources (the agency that’s supposed to be in-charge of pursuing illegal logging cases) didn’t actively pursue the case anymore.

So anyways – back to the suspension order.

In our previous post here in Bukidnon Online, we posed a question — will the Bukidnon governor serve the suspension order and when will he do this?

Our very well-placed source gave us the answer — NOT IN THE IMMEDIATE FUTURE.

The source told BukidnonOnline.com that Calingasan has recently sent a letter-inquiry to the Ombudsman and asked for clarification about the suspension order. Calingasan’s letter reportedly bore two points:

1. should the suspension order still be implemented despite the current ban, given the upcoming barangay and SK elections?;

2. should the suspension order still be implemented even if Catarata got re-elected?

BukidnonOnline.com’s source explained that there’s supposedly a legal term whereby if an official got sued but still got re-elected, it means that the voting public, amid being aware of the charges filed against that official, still showed trust in that official by re-electing him or her to office.

Calingasan allegedly sent the letter-inquiry to the Ombudsman a few days ago.

So now, one can’t help but wonder if this suspension order will even ever be served to Mayor Catarata because by the looks of things, this will be one helluva game.

What do you think?