Atty. Adel Tamano and his entourage arrived at around 11:30 am and proceeded to a local restaurant where he was met by Nacionalista Party mayoralty bet for Malaybalay City, Provo “Jun” Antipasado. 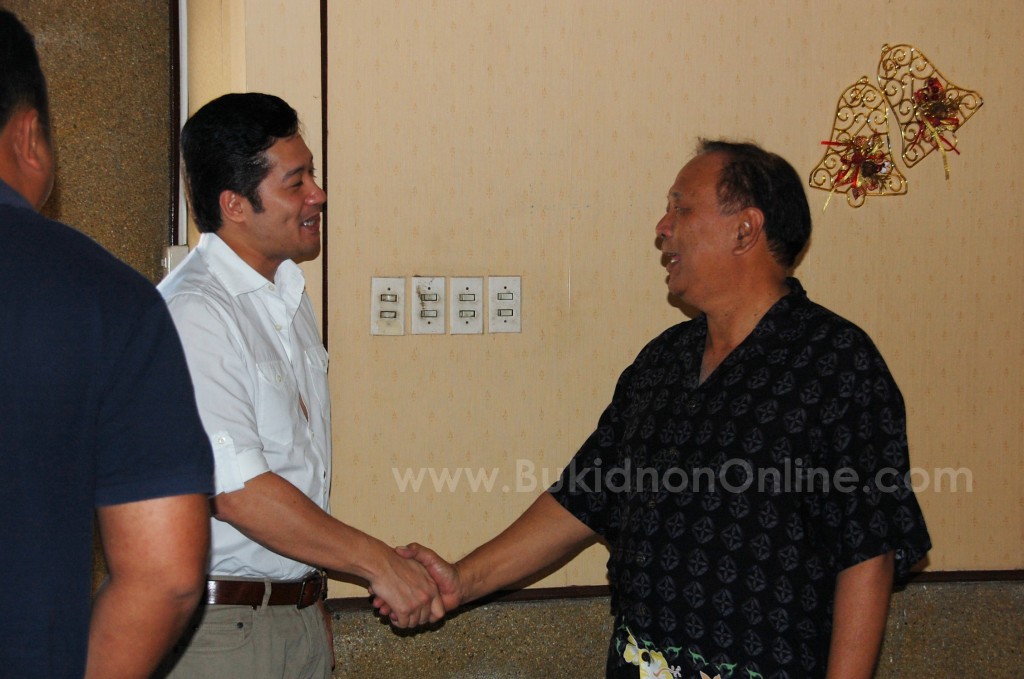 Tamano had lunch with the candidates then proceeded to attend various events. Read more details here in BukidnonOnline.com

Only 39 years old, Atty. Adel’s name means “lover of justice” in Arabic. Atty. Adel holds the rare distinction of being the first ever Filipino Muslim scholar at the Harvard Law School. He is also the first Filipino Muslim commencement speaker at Harvard University.