The OSS, which opened shop Monday, January 4, 2010, will run the entire month of January. However, applications received after January 20, 2010 will be charged late fees/fines, according to Executive Assistant Rafael Flores.

As you may see in these photos Bukidnon Online took, the OSS has made it easier for entrepreneurs (existing and would-be ones) to have their business permit applications or renewals processed.

For a business owner who wants to have her business permit renewed, for instance, all she has to do is bring the existing business permit (along with the particulars of last year’s tax payments or tax dues). Since all barangay secretaries can also be found at the City Hall (there’s a tent in front of the City Treasurer’s Office/cashiers), the business owner must get her cedula for the year 2010. Bring your cedula and existing business permit to the People’s Hall. You can get application forms (Philippine Business Registry forms) upon entrance (Table 1).

Fill up the form and then proceed to Table 2. Your forms will then be verified. Once everything’s in order, you will then be instructed to proceed to the other tables where representatives of various government agencies will be happy to help you out.

Flores said that on average, a business owner will get his or her permit within one day.

Meanwhile, Malaybalay City Mayor Florencio Flores, Jr. said that the OSS is the city government’s way of helping local businessmen. “We also aim to encourage others to become entrepreneurs as well,” he said.

Special thanks to Malaybalay City Mayor Florencio Flores, Jr. and to the licensing division chief Bebot Callao for the assistance. Thank you, Sir Raffy! 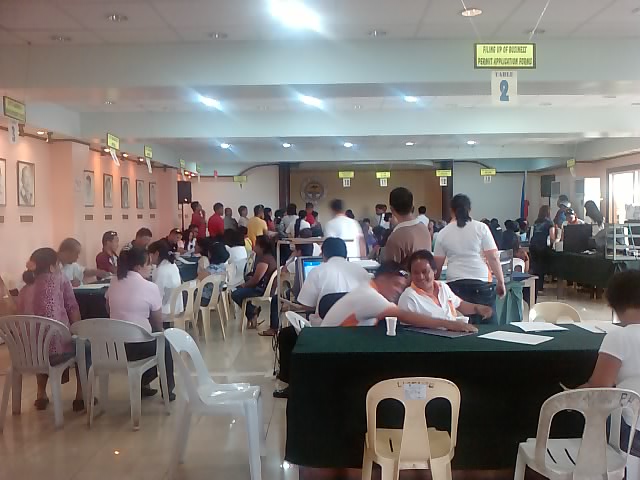 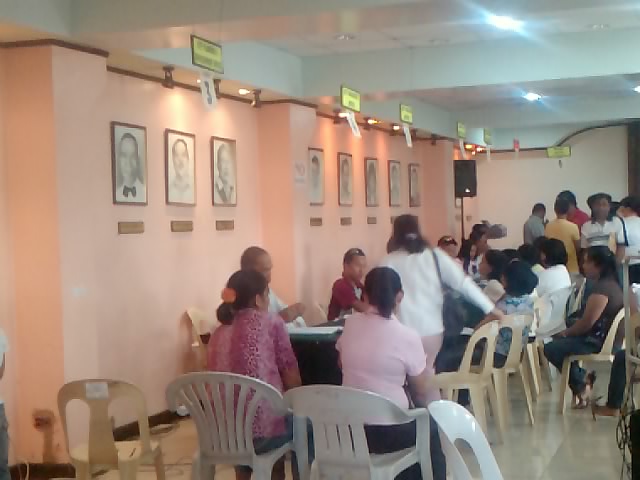