This is really good news especially for the millions of salaried workers in the Philippines. Senator Francis “Chiz” Escudero, the leading vice presidential candidate for the 2016 elections, says workers could expect a higher take-home pay by the last quarter of 2016 if his running mate, presidential candidate Senator Grace Poe, wins the presidency next year.

The reduction of the income tax rates would be the priority of Poe in her first 100 days in office, consistent with the Poe-Chiz tandem’s plan to install a “government with a heart.”

Escudero, the former chairman of the Senate Committee on Finance, said that while the government cannot promise a pay hike that would cover all workers in the public and private sectors, it may impose lower income taxes to boost their take-home pay and help them keep up with the rising cost of living. 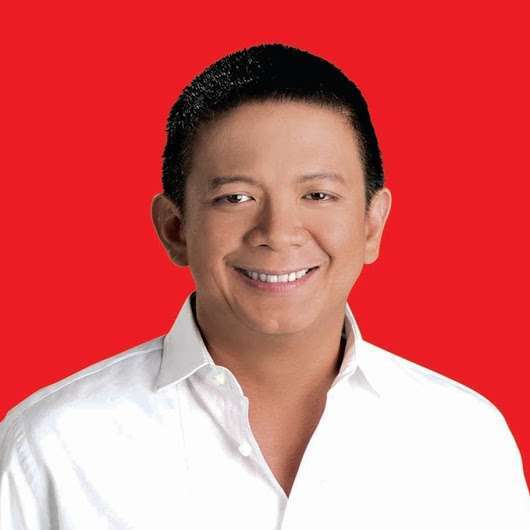 Poe and Escudero, both independent candidates, are running under the platform of genuine inclusive growth, full transparency and global competitiveness.

Escudero insisted that lowering the income tax, which at 32 percent is the highest in Southeast Asia, is the best way to ease the burden of salaried workers who pay the biggest chunk of the total income tax collected by the government.

Escudero noted that in the last five years, private sector workers have received minimal pay hikes, the latest of which was in April this year when the National Wages and Productivity Commission implemented a P15 adjustment in the daily minimum wage in Metro Manila, raising the minimum pay to P481 for workers in the non-agriculture sector.

Bukidnon Online, a privately owned blog that has been live since 2007, is run by a multi-award-winning international blogger, publicist, social media specialist and a proud O visa holder. She was invited to tour America as an official 2012 International Visitor Leadership Program delegate (U.S. Government-sponsored program for global leaders). Aside from featuring Bukidnon tourist spots, festivals, events and updates, Bukidnon Online also prides itself as a source of highly exclusive news, interviews and videos. This Bukidnon blog was nominated as Best Travel Blog in the 2009 Philippine Blog Awards and was declared as Best Travel Destination Blog for Mindanao finalist in the 2010 Philippine Blog Awards. Bukidnon Online is also the prime mover of the Bukidnon Bloggers group. It also organized the first-ever Blogging 101 and How To Make Money Online Workshop in the province. BukidnonOnline.com also spearheaded the historical Google Mapping Party where volunteers created Bukidnon maps and placemakers via Google Maps. Bukidnon Online also helped make possible the visit of the Ambassador of Malaysia during the 2011 Kaamulan Festival as their private guest. The Kaamulan visit was the very first ever of a foreign ambassador. Contact us at bukidnono[email protected] Please get in touch for advertising, social media marketing, blogging, public relations and marketing opportunities.