It’s been months WAY BEYOND its supposed completion date but until now, the controversial Malaybalay City Integrated Bus Terminal and Public Market is still unfinished. The contractor, Manila-based H.R. Lopez Construction, was initially granted a 5-month extension. However, the P225 million complex is still incomplete. 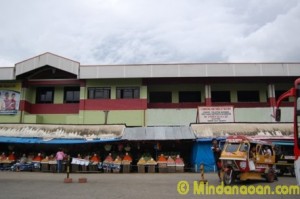 Malaybalay City Mayor Florencio T. Flores, Jr. told Bukidnon Online that the contractor has asked for a 9-month extension. This, despite the fact that the city’s contract with H.R. Lopez Construction has ended.

Now the big question is — exactly WHEN will this complex be finished? Also, now that the contract has ended, should the city government still pay the contractor? Does the construction firm even have any liability at all?

What can you say about this controversial issue?