It is said that the sin of the father should not be considered as a sin of the son and vice versa. However, one can’t help but wonder if this still applies when the father is a public servant voted into government office and somehow expected to be in touch with his constituents – and that includes family and other relatives – and the peace and order in the area that he serves.

That is just probably one of the questions running through Valencia City, Bukidnon voters’ minds after the son of Councilor Eduardo Chan was nabbed for allegedly possessing undocumented high powered firearms and ammunition.

Chan’s arrest comes amidst the declaration of Martial Law in Mindanao by President Rodrigo Duterte.

What’s also more intriguing is that according to the news article, police raided Chan’s house because he is one of the “known” illegal drug pushers in Valencia City, Bukidnon.

For his part, Edjong Chan said that he bought the firearms for his own protection. Unfortunately for him, though, Chan wasn’t able to produce the necessary permits. He is currently detained.

What do you think of this? Will this tarnish the councilor’s image? Share your comments below 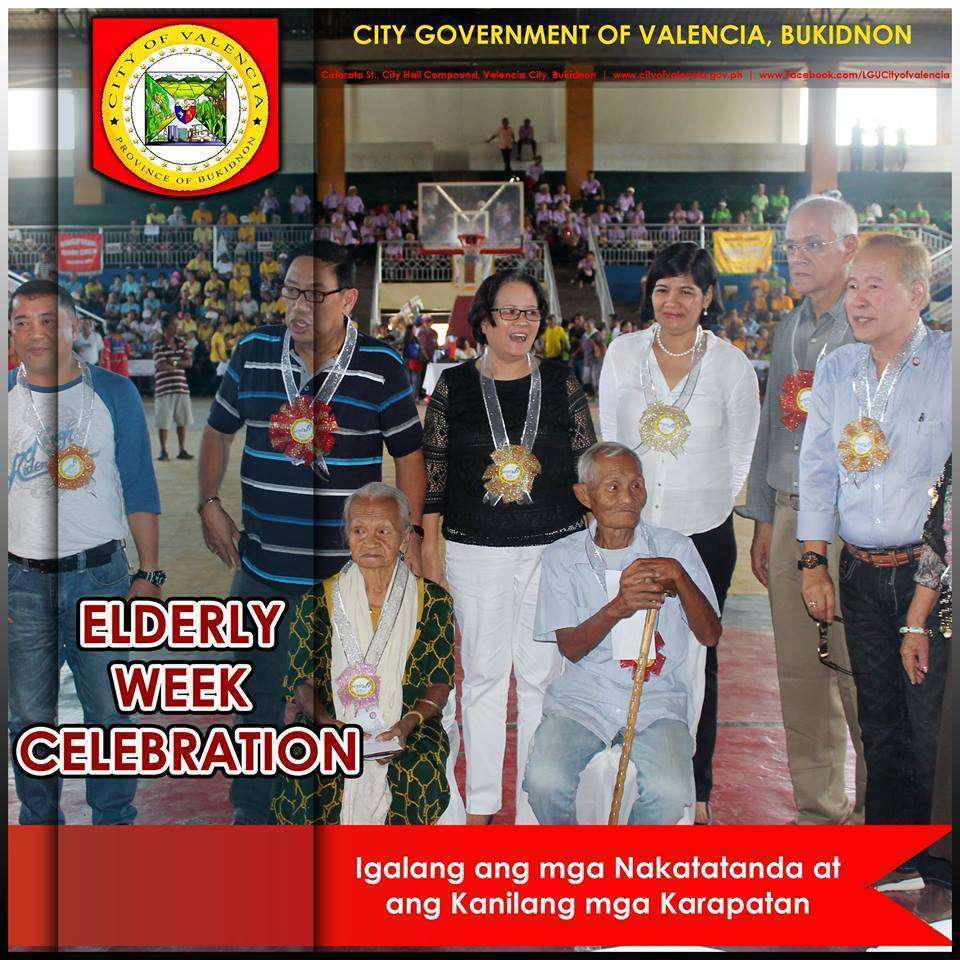 Councilor Eduardo Chan, the father of the suspect, on the extreme right

* No copyright infringement intended. This post is to help inform the people of Bukidnon of the goings-on in the community and to encourage participation in discussing current events