Independent candidate for Malaybalay City councilor Jimmy Gellor, Jr. has openly accused the administration for allegedly removing his election paraphernalia and even described the ruling party as “power drunk.”

Gellor said that the admin, led by re-electionist Malaybalay Mayor Ignacio “Inaki” Zubiri and the rest of the Bukidnon Paglaum Party, allegedly deployed government employees to remove his posters. He cited one incident at Upper Pulangui where these employees were allegedly caught removing his posters. “Busa man diay gaka wala akong posters,” he said. 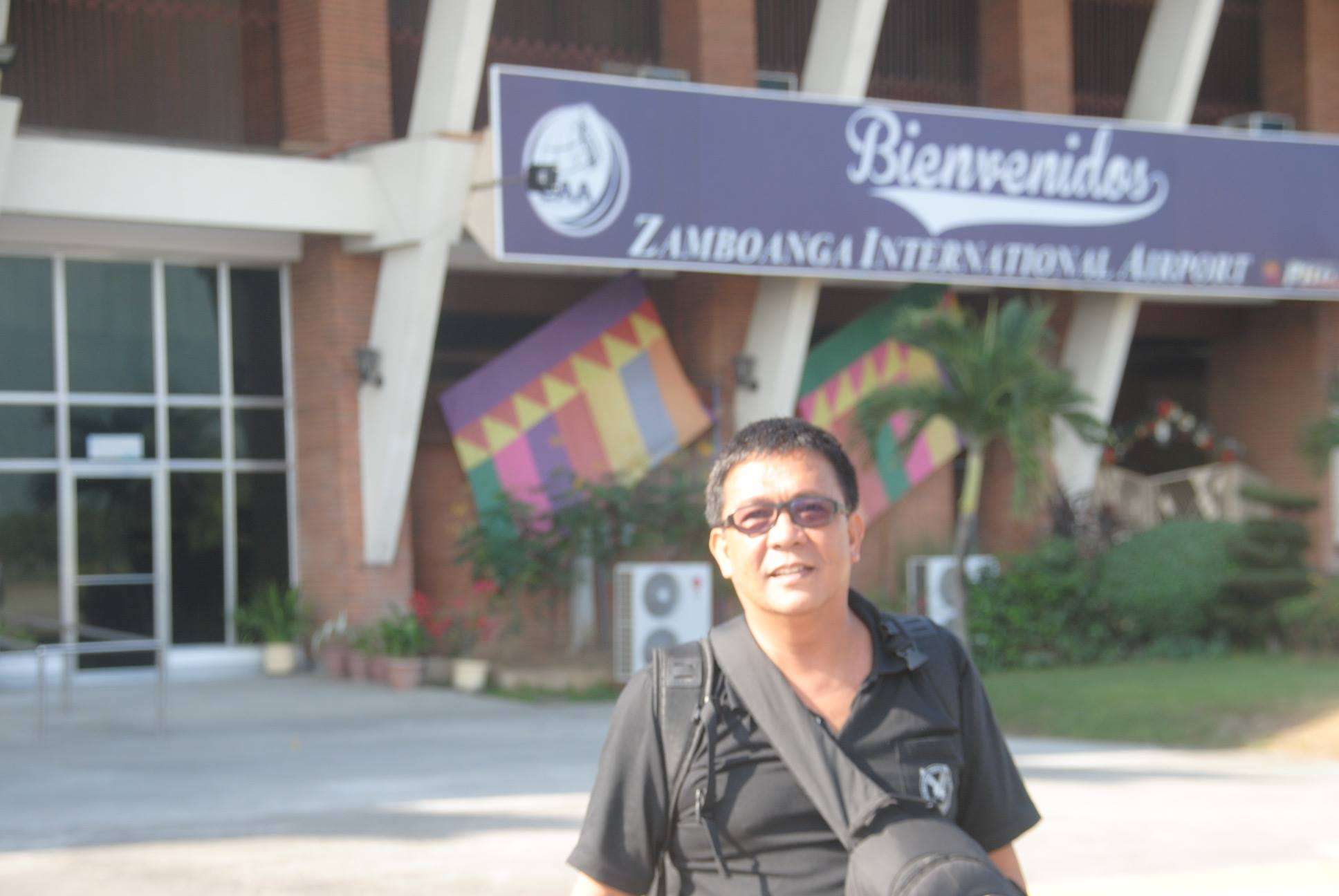 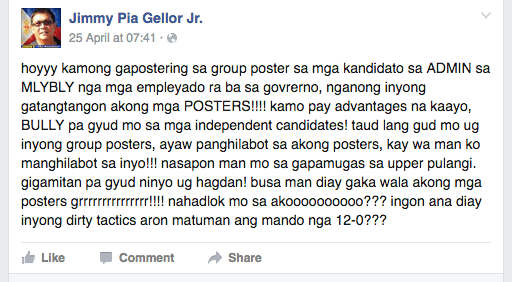 Gellor, a former councilor, is seeking a seat this May 9, 2016 elections. In 2013, he withdrew his candidacy, citing personal reasons. At the time, he was supposed to be a part of the Aldeguer – Sajulga team under Aksyon Demokratiko Party.