Bukidnon News – San Juan Rep. JV Ejercito, who visited the Province of Bukidnon and paid a courtesy call on Vice Governor Jose Ma. Zubiri, Jr. today, announced that he will run for the Senate in next year’s midterm elections. Ejercito’s statement was met by an endorsement from Zubiri, whom he calls a “very close friend.”

Zubiri threw his full support to Ejercito, the son of former President Joseph “Erap” Estrada. The Bukidnon vice governor also assured Ejercito that the people of Bukidnon votes for him. “Next to Migs (Zubiri),” he joked.

Ejercito said that he was confident he had the support of the people of Bukidnon. He said that his father, former President Joseph “Erap” Estrada, won in Bukidnon in 2010.

Ejercito also emphasized that he and Migs Zubiri are friends. He said that he already forgave Migs, following the younger Zubiri’s apology to his dad Erap. Migs Zubiri used to be a part the “Spice Boys,” a group composed of young congressmen who pushed for the articles of impeachment in 2000 against then President Estrada.

Today was JV Ejercito’s first visit to Bukidnon in 15 years. Aside from paying Vice Governor Zubiri a visit, he also spoke before the Sangguniang Panlalawigan, met with provincial board members as well as members of the local JCI groups.

Aside from serving as congressman for the lone district of San Juan City, JV Ejercito also became San Juan Mayor for 3 consecutive terms. He was also a recipient of the 2007 Ten Outstanding Young Men award for government/public service.

More photos after the jump… 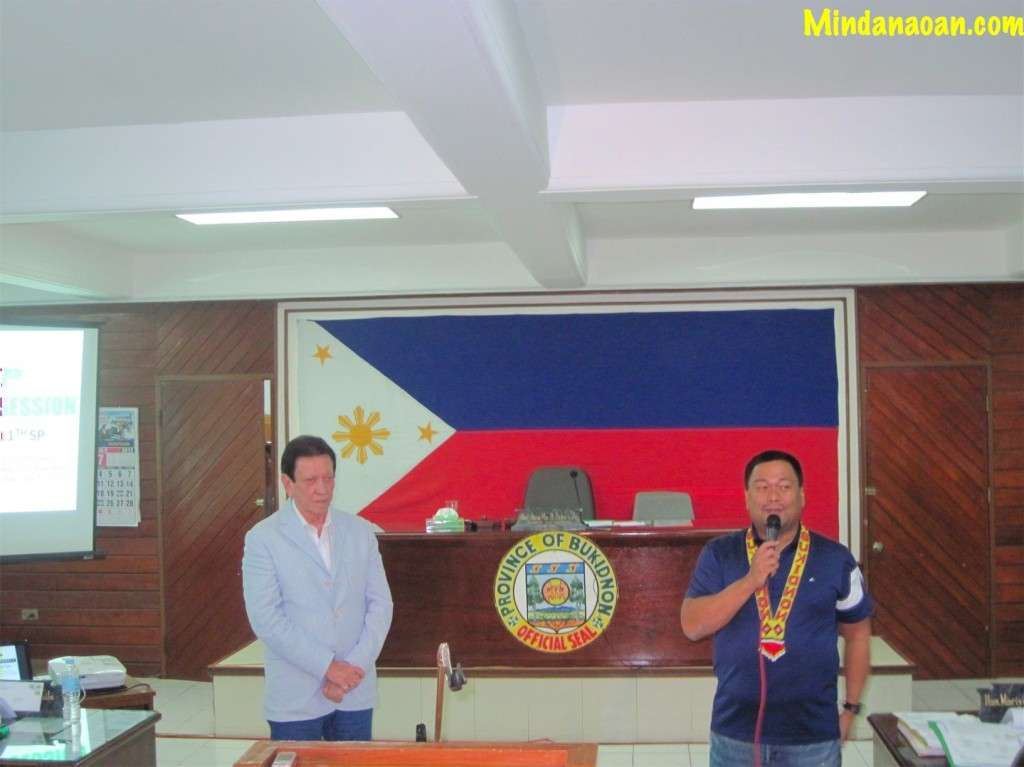 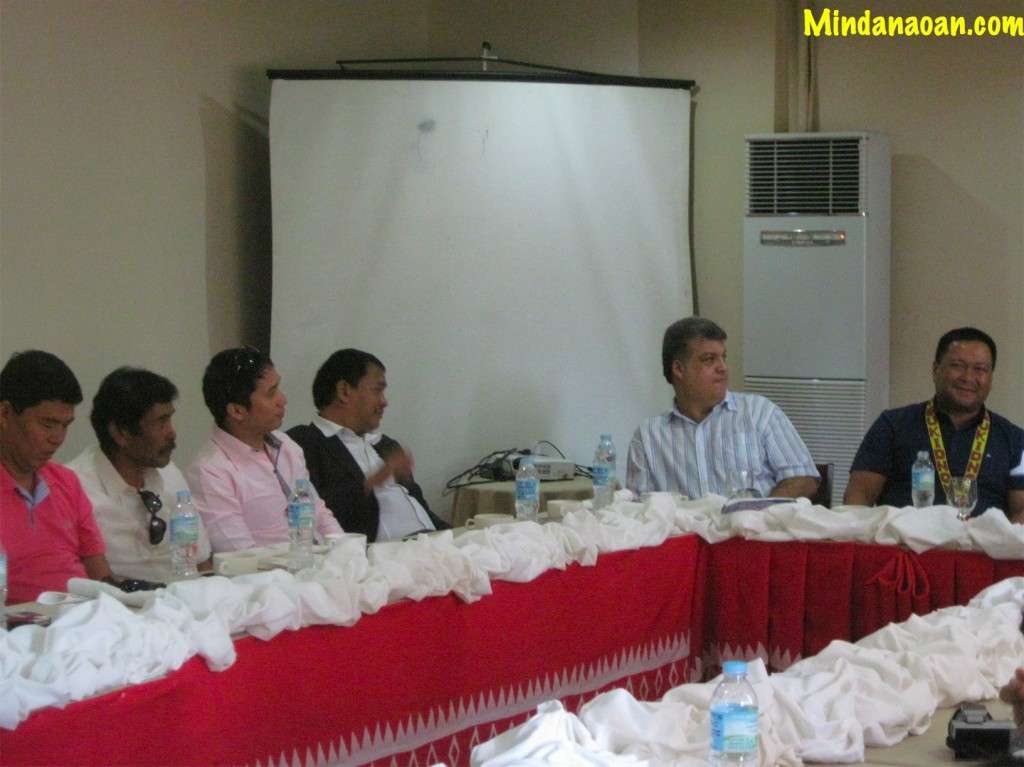 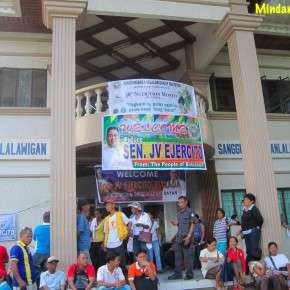 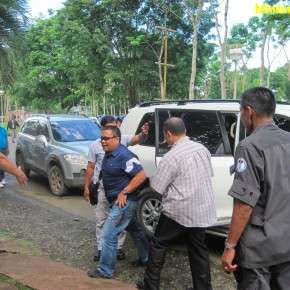 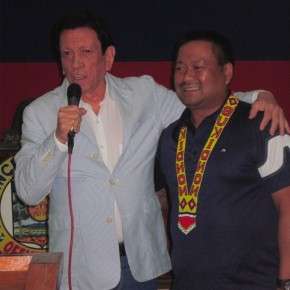 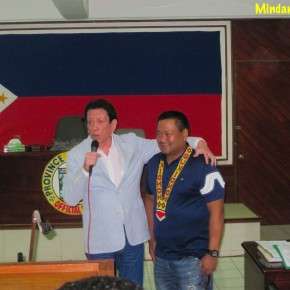 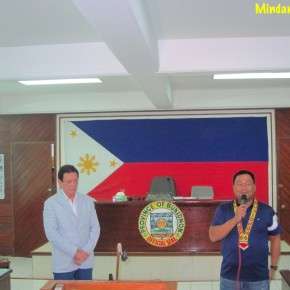 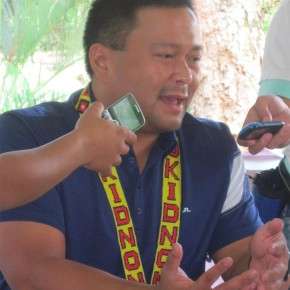 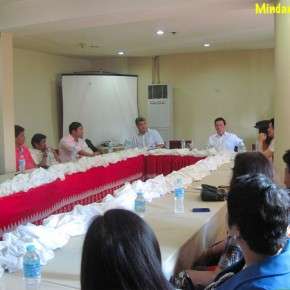 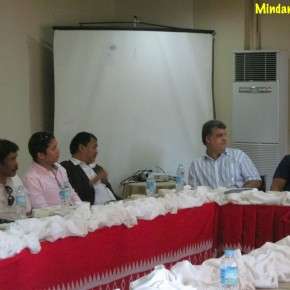