The Kaamulan Festival 2016 Ethnic Street Dancing Competition was held earlier today, April 1, 2016, which is incidentally April Fool’s Day as well. The Kaamulan 2016 street dancing competition was originally slated for April 2 but Bukidnon Gov. Jose Zubiri, Jr. decided to move it in order to make way for a “halangdong bisita.”

Sources tell Bukidnon Online that Zubiri moved it because the “halangdong bisita” already gave his commitment to officials in Lingayen. Never mind if there are lots of people who already booked their hotels, flights, boat tickets and made arrangements like filing for leaves, right? Never mind if the supposed real essence of Kaamulan is for the 7 hill tribes of Bukidnon. But I digress.

Anyway, here are the results of the 2016 Kaamulan Festival Street Dancing Competition: 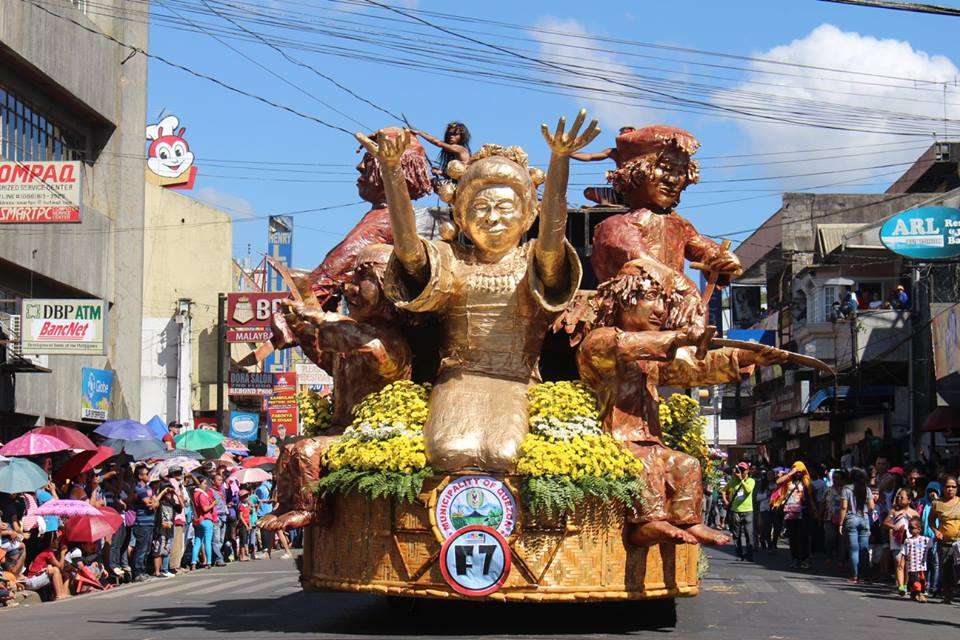 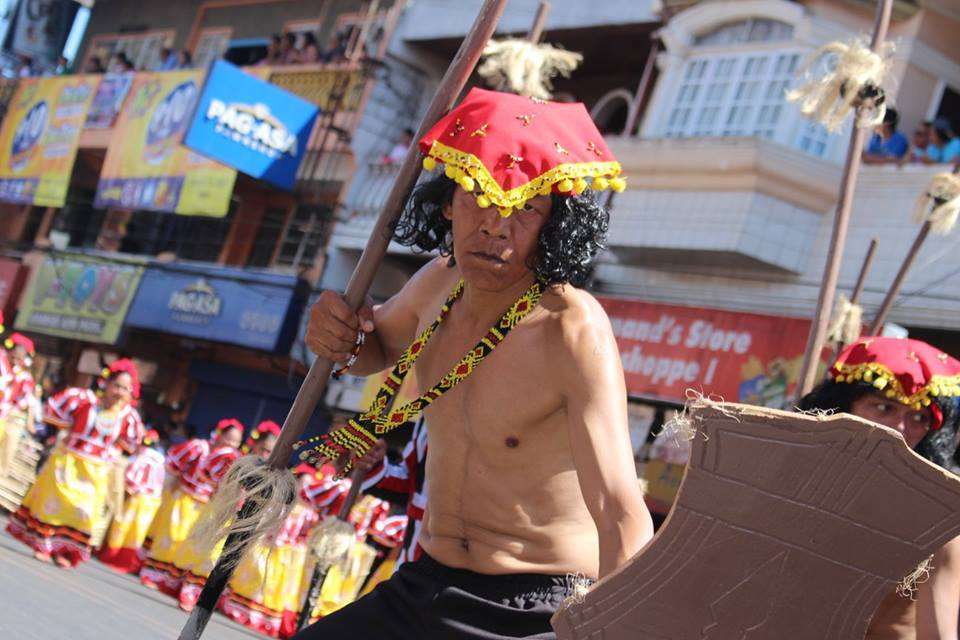 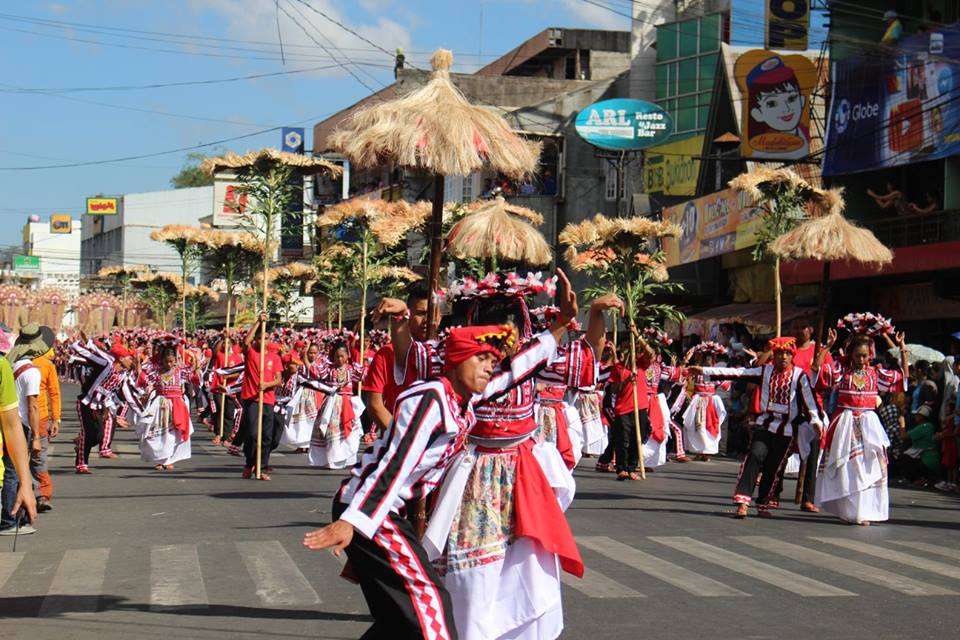 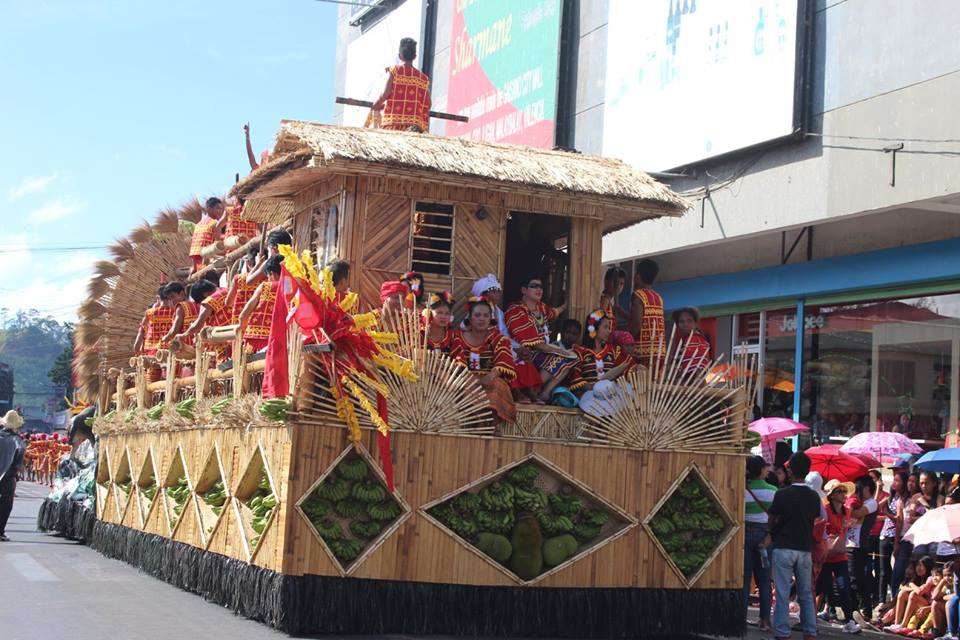 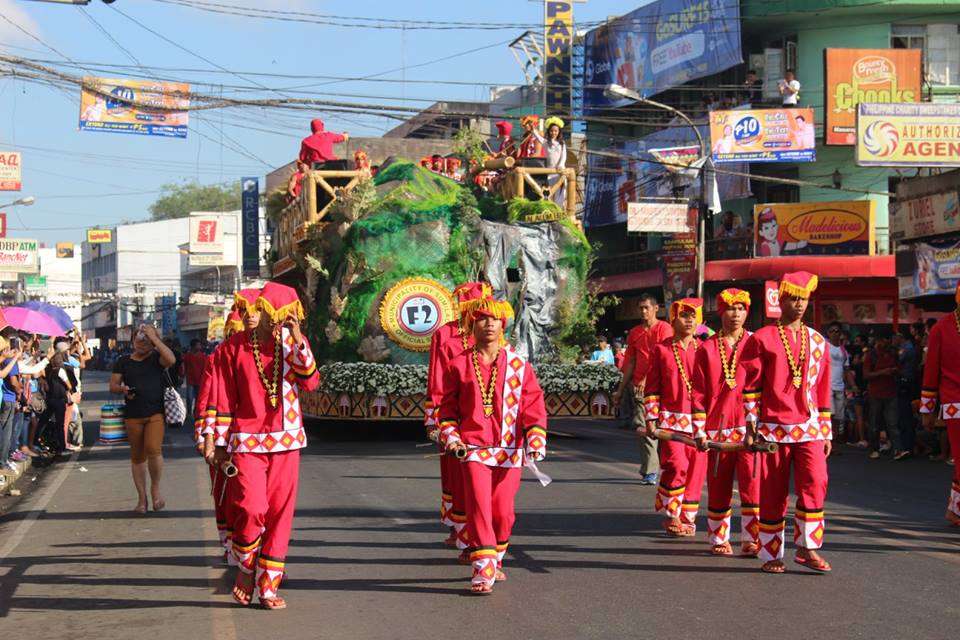 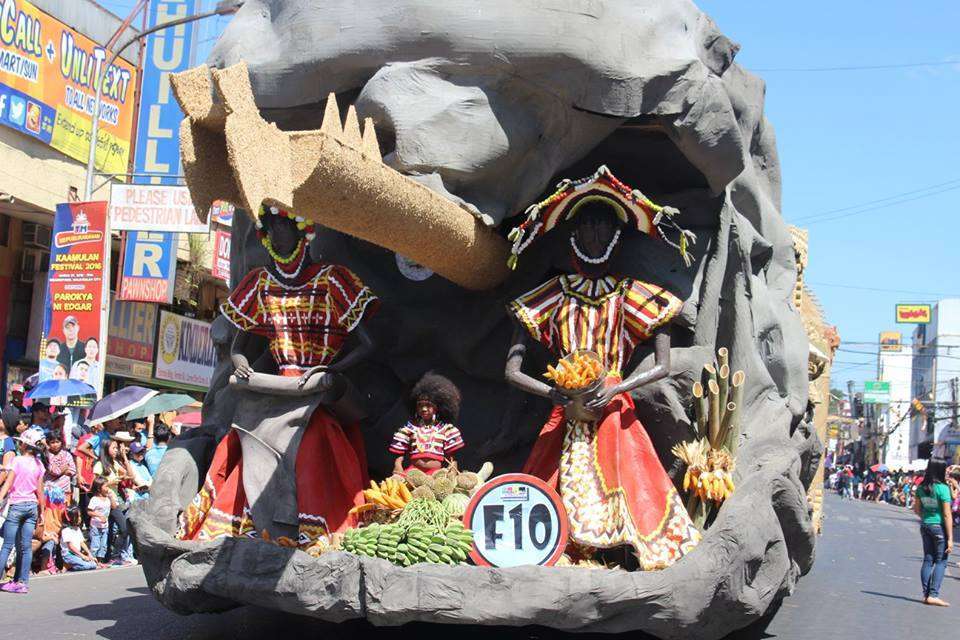 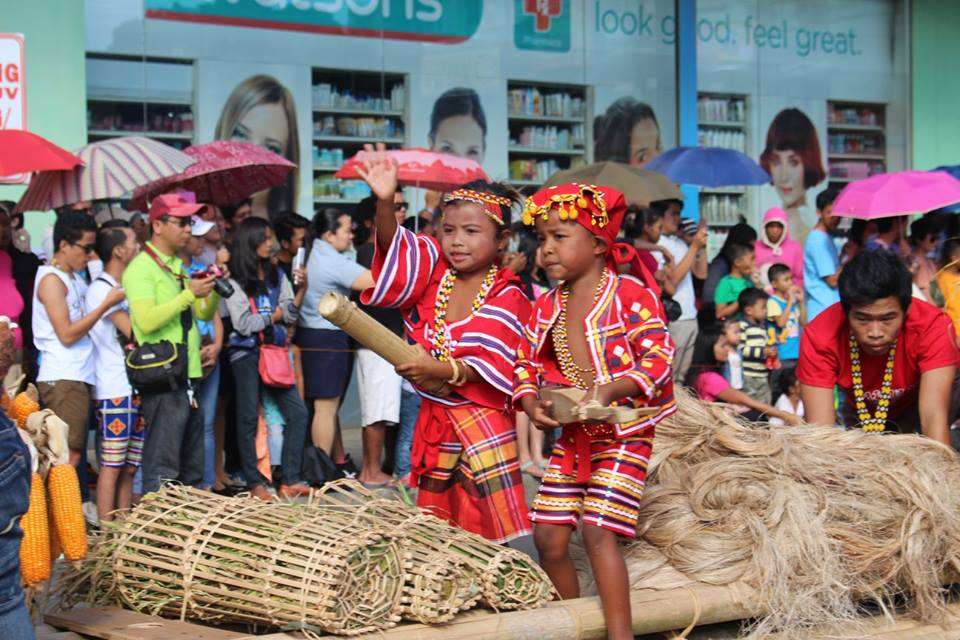 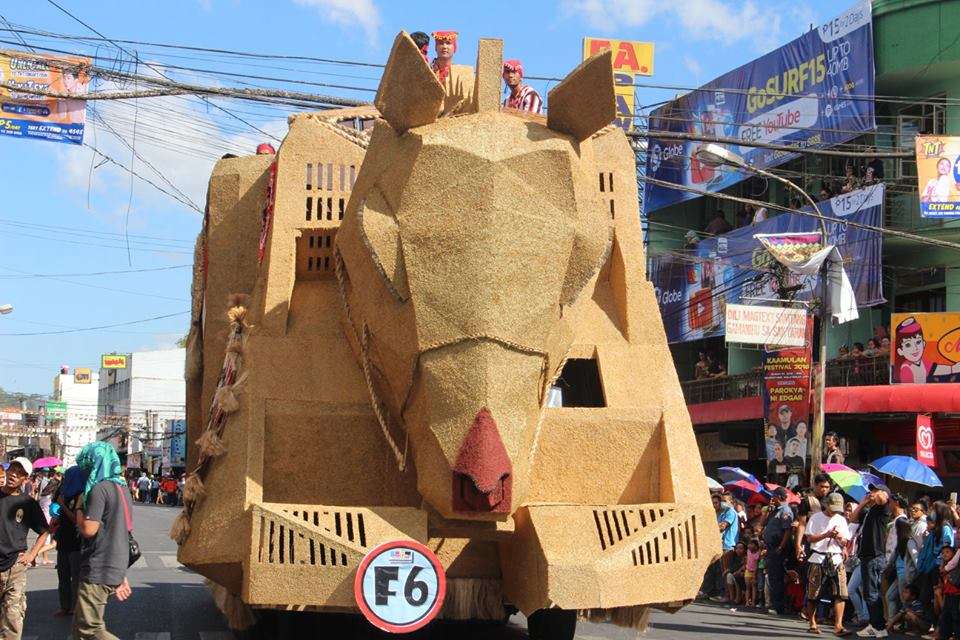 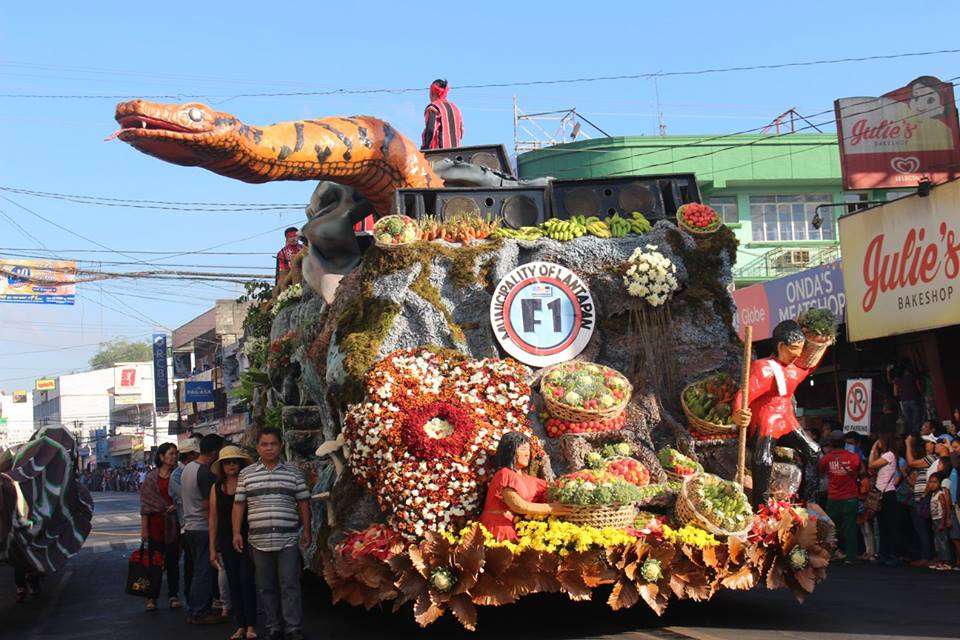 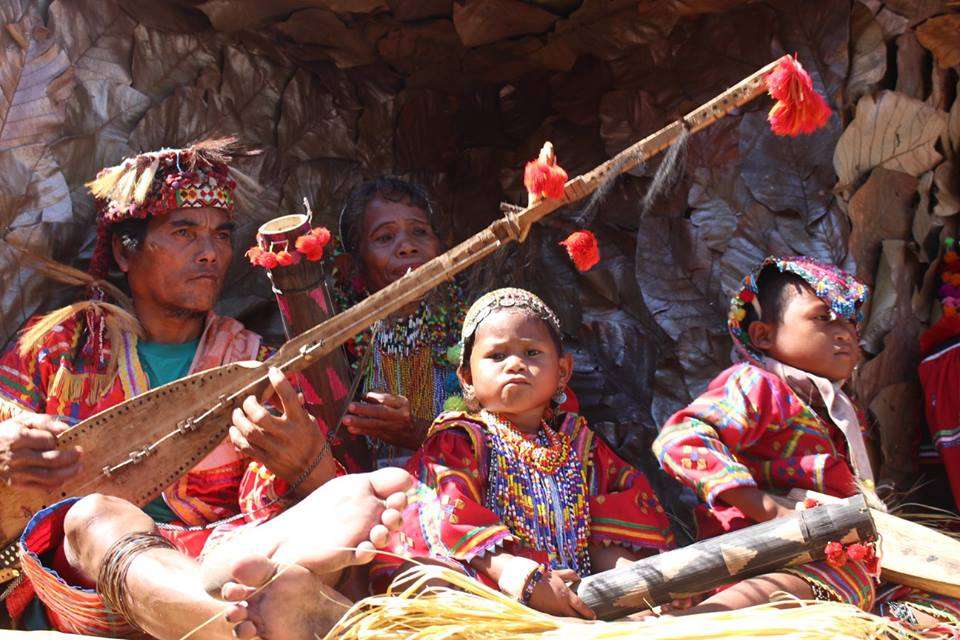 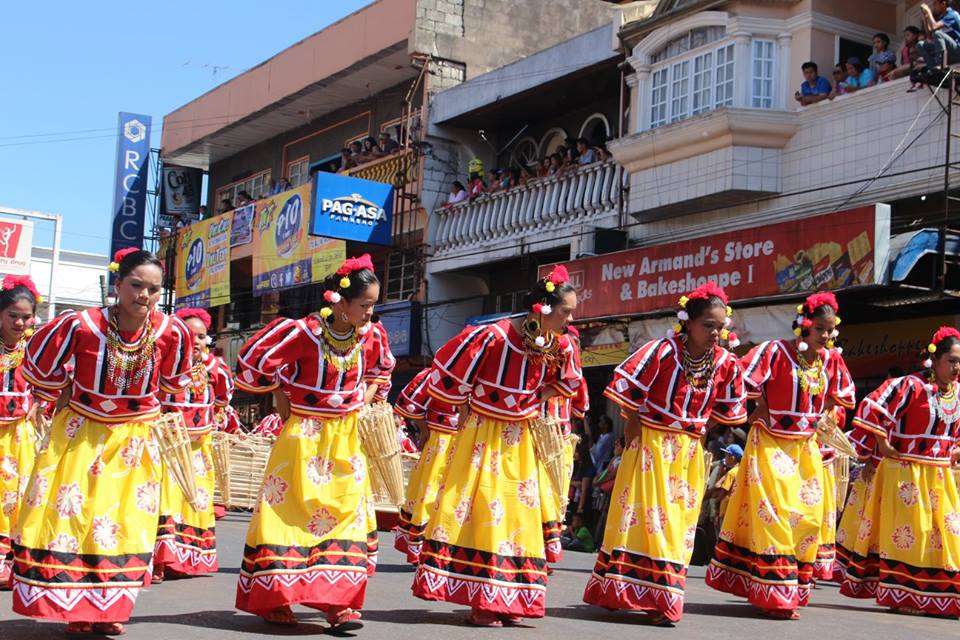 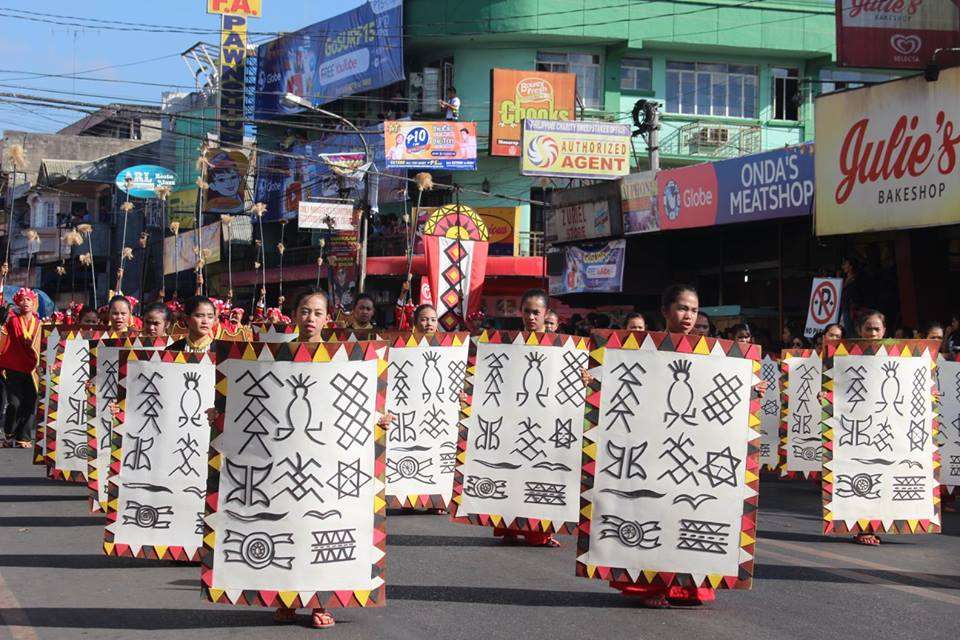 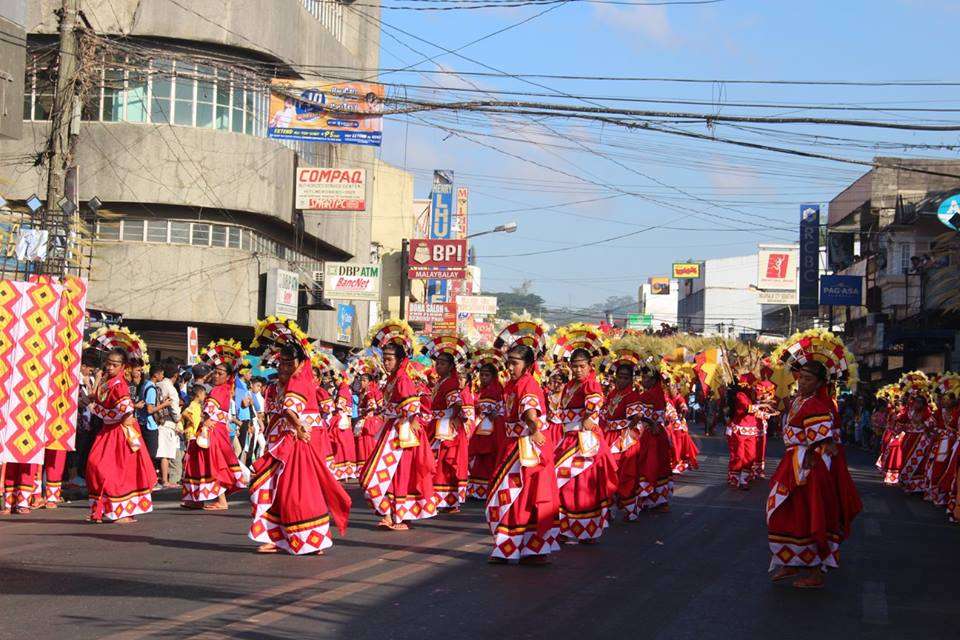 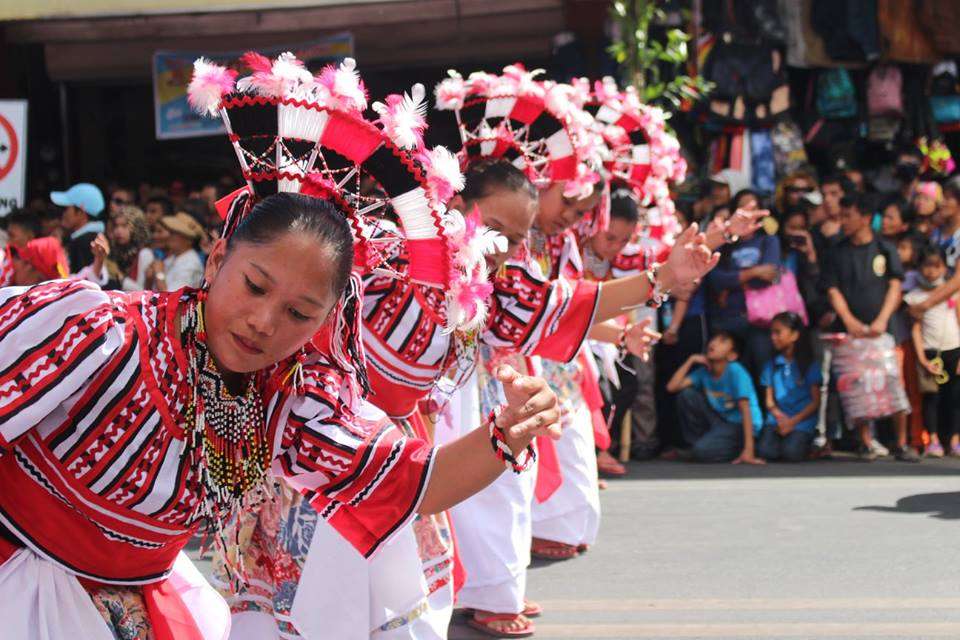 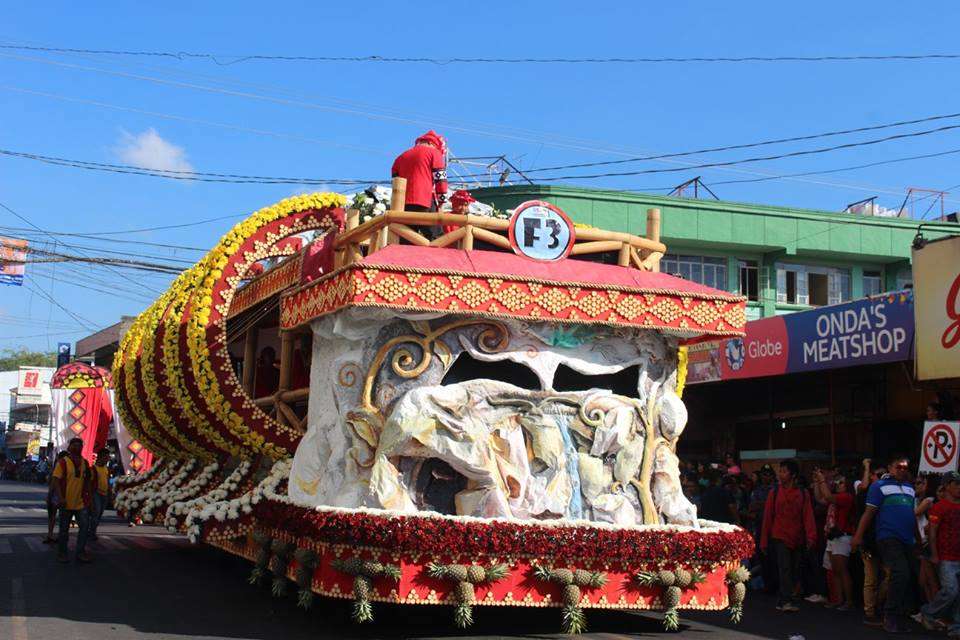 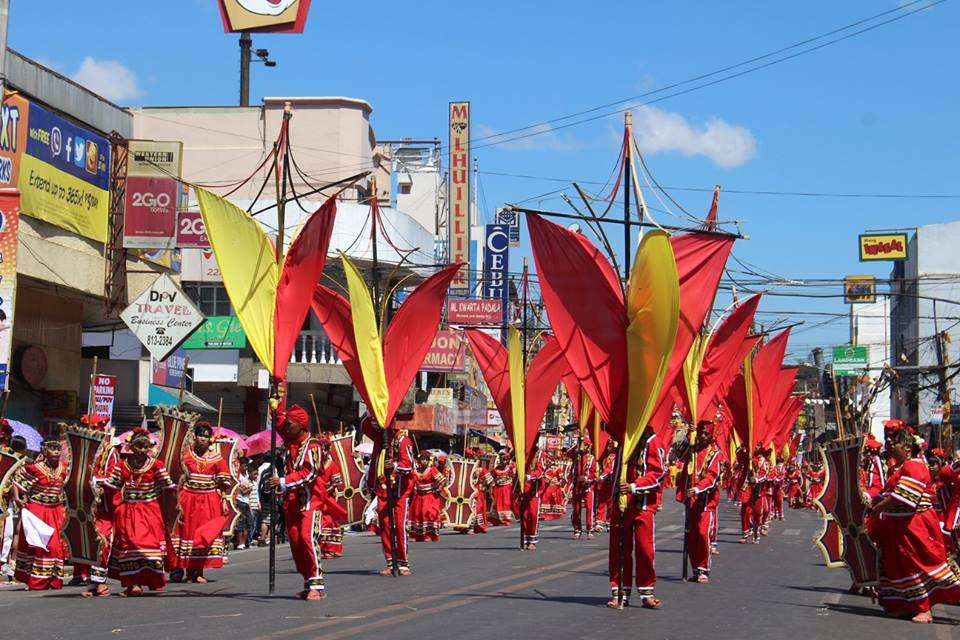 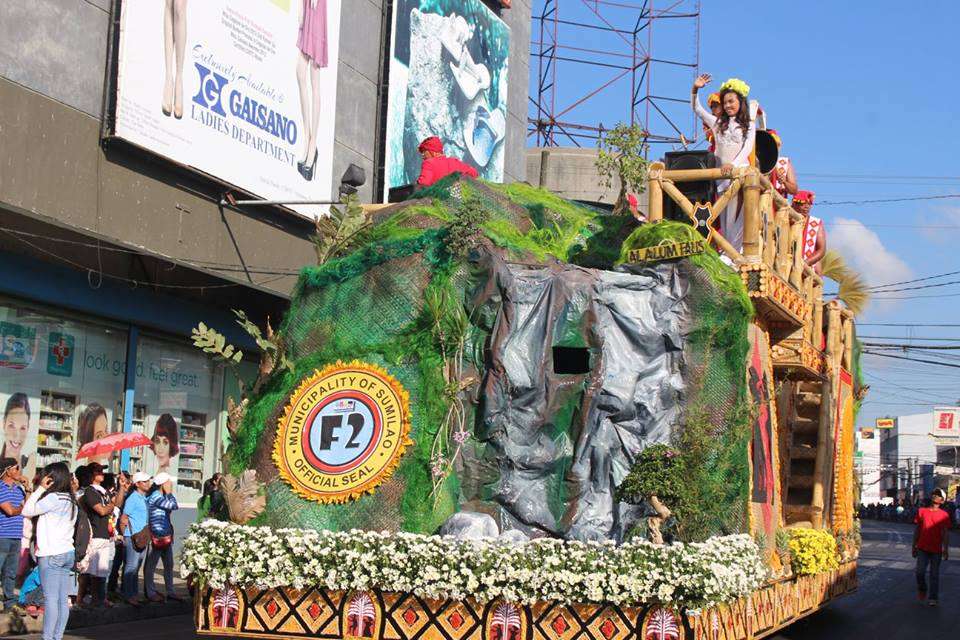 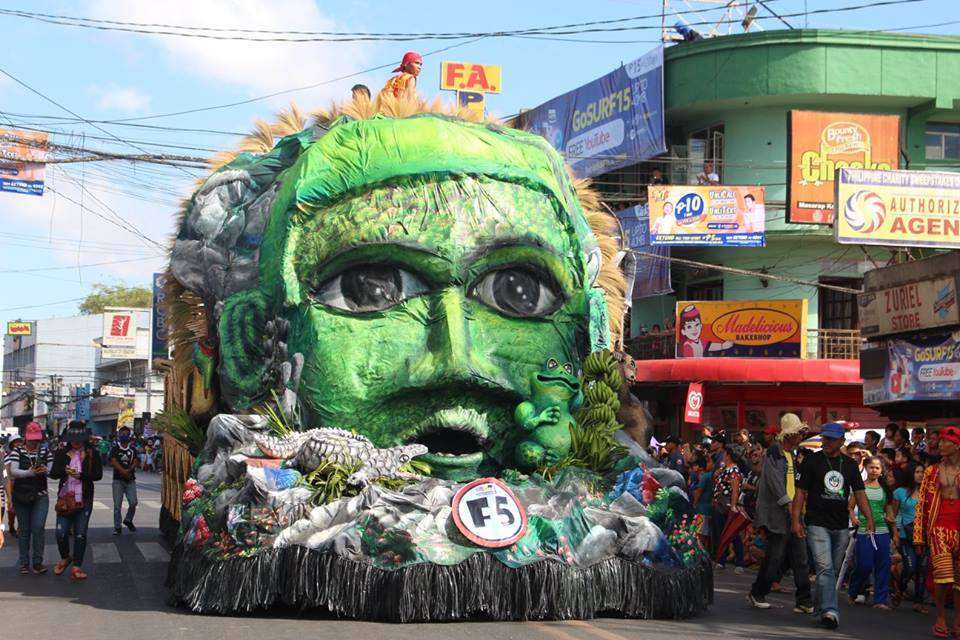 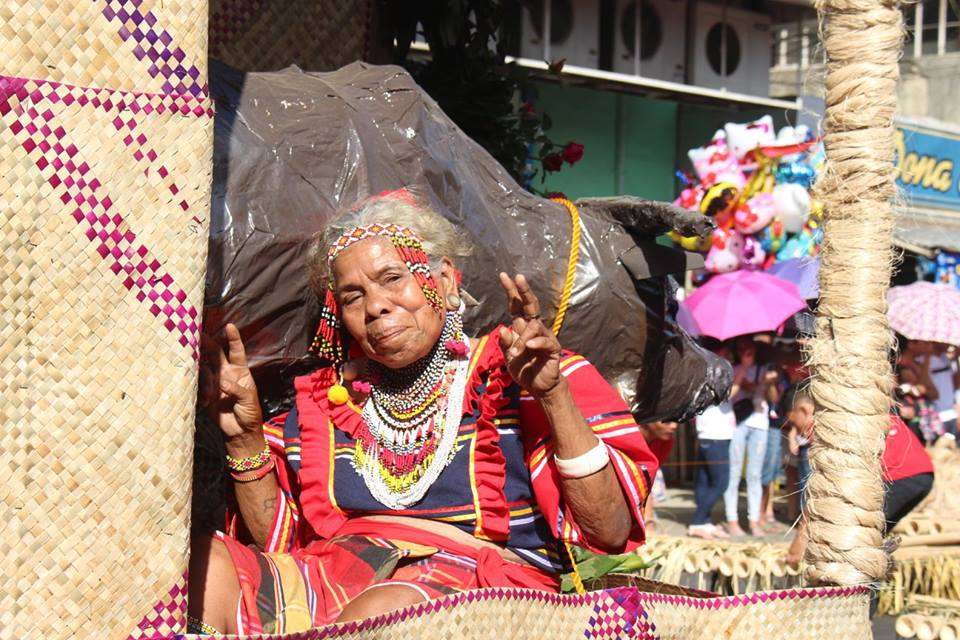 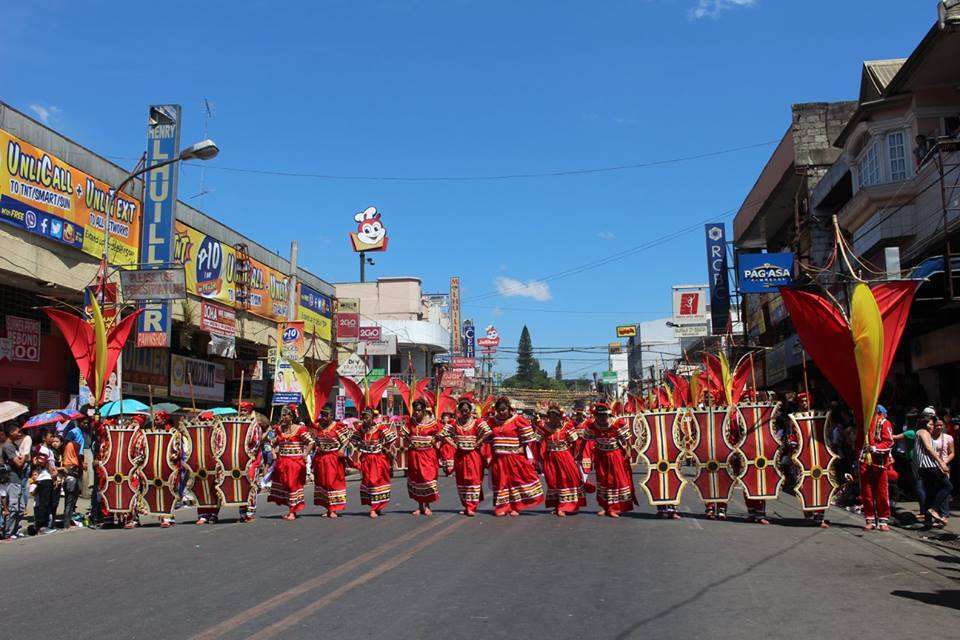 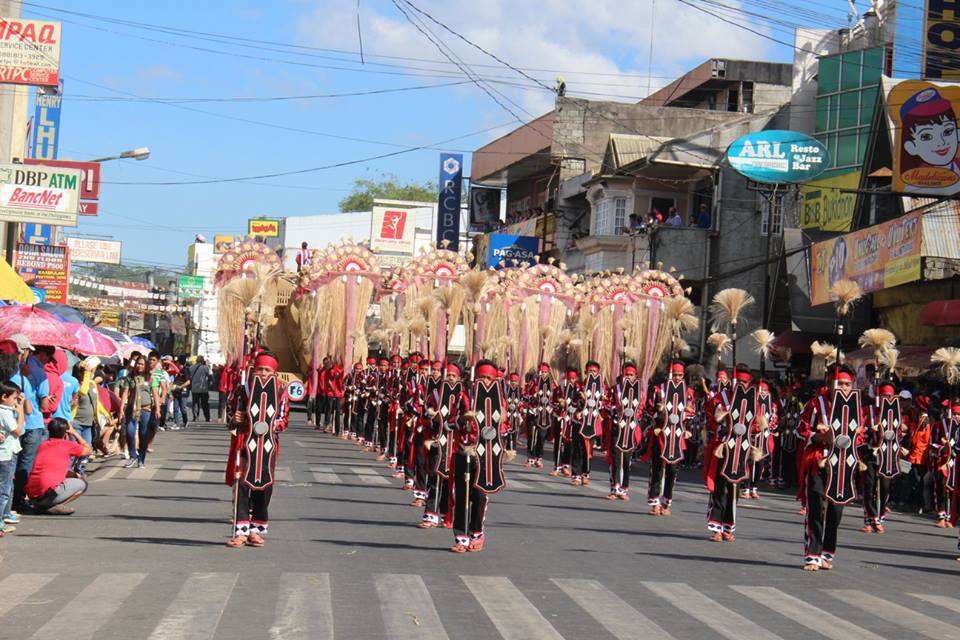 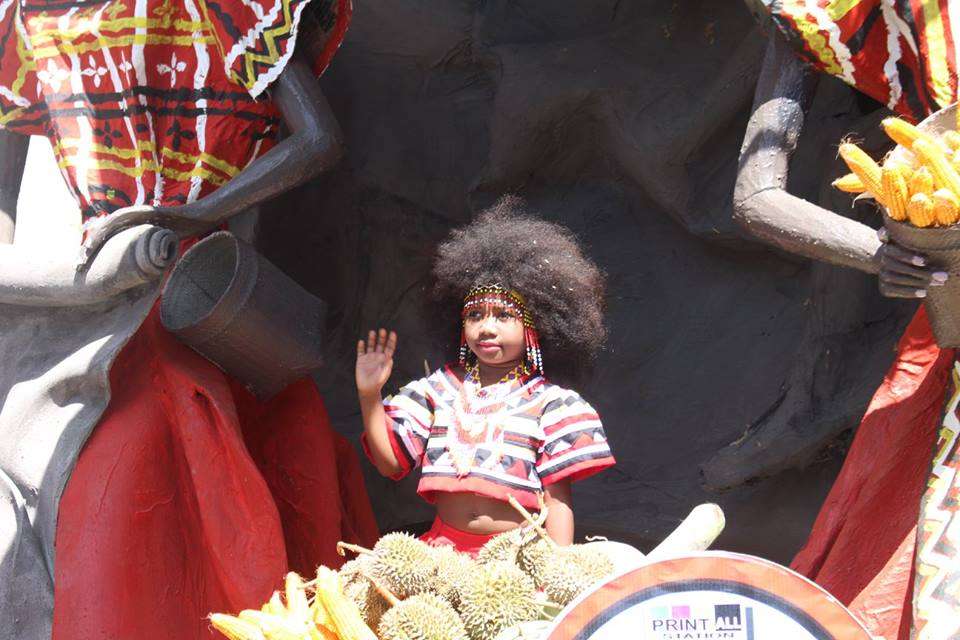 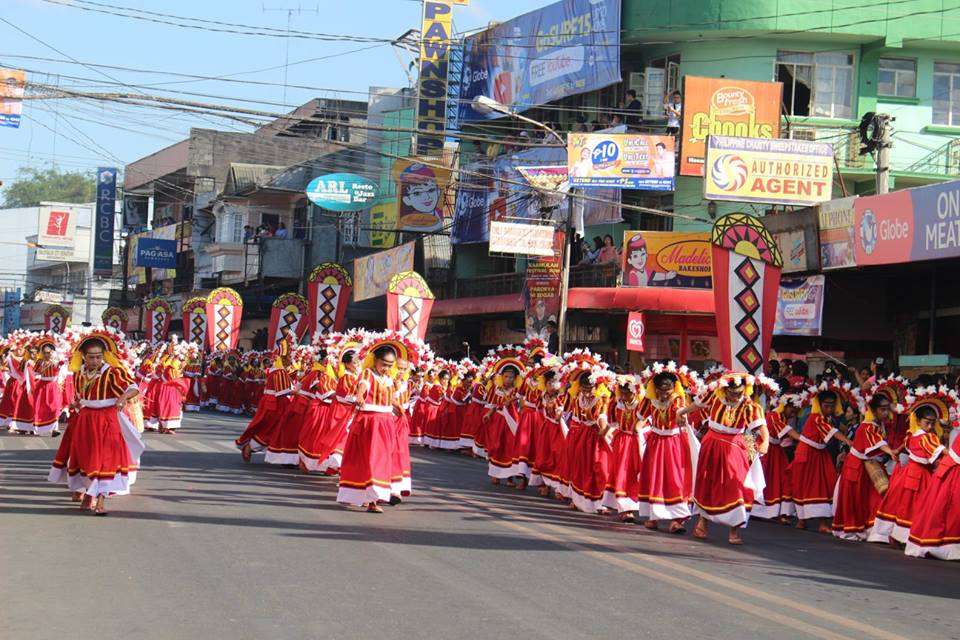 One thought on “PHOTOS and list of winners: Kaamulan Festival 2016 street dancing competition”