This Kaamulan Festival 2017 schedule of activities is updated. A few weeks ago, Bukidnon Online revealed the official dates of Kaamulan Festival 2017. The annual Bukidnon festival, recognized by a former Tourism Secretary as the only authentic ethnic festival in the Philippines, is an event that gathers the 7 hill tribes of the Province of Bukidnon.

Kaamulan Festival 2017 will be held from February 1 to March 25, 2017, with March 25 being the day of the most-awaited Ethnic Street Dancing Competition. The street dancing activity is considered THE highlight of the festival.

Unlike previous years wherein most of the events were held at the Malaybalay Grandstand, the provincial government has decided to hold the major events now back at the Capitol Grounds, Malaybalay City. (thank goodness!)

Need a place to stay in Bukidnon?

All of the Kaamulan Festival 2017 activities will be held in Malaybalay City, the capital of Bukidnon.

HOW TO GET TO MALAYBALAY CITY

It is best to reserve your room now since Malaybalay only has a few lodging places.

Kaamulan is an indigenous Bukidnon term for “gathering” for any purpose. It can mean a datuship ritual, a wedding ceremony, a thanksgiving festival during harvest time, a peace pact, or all of these together. 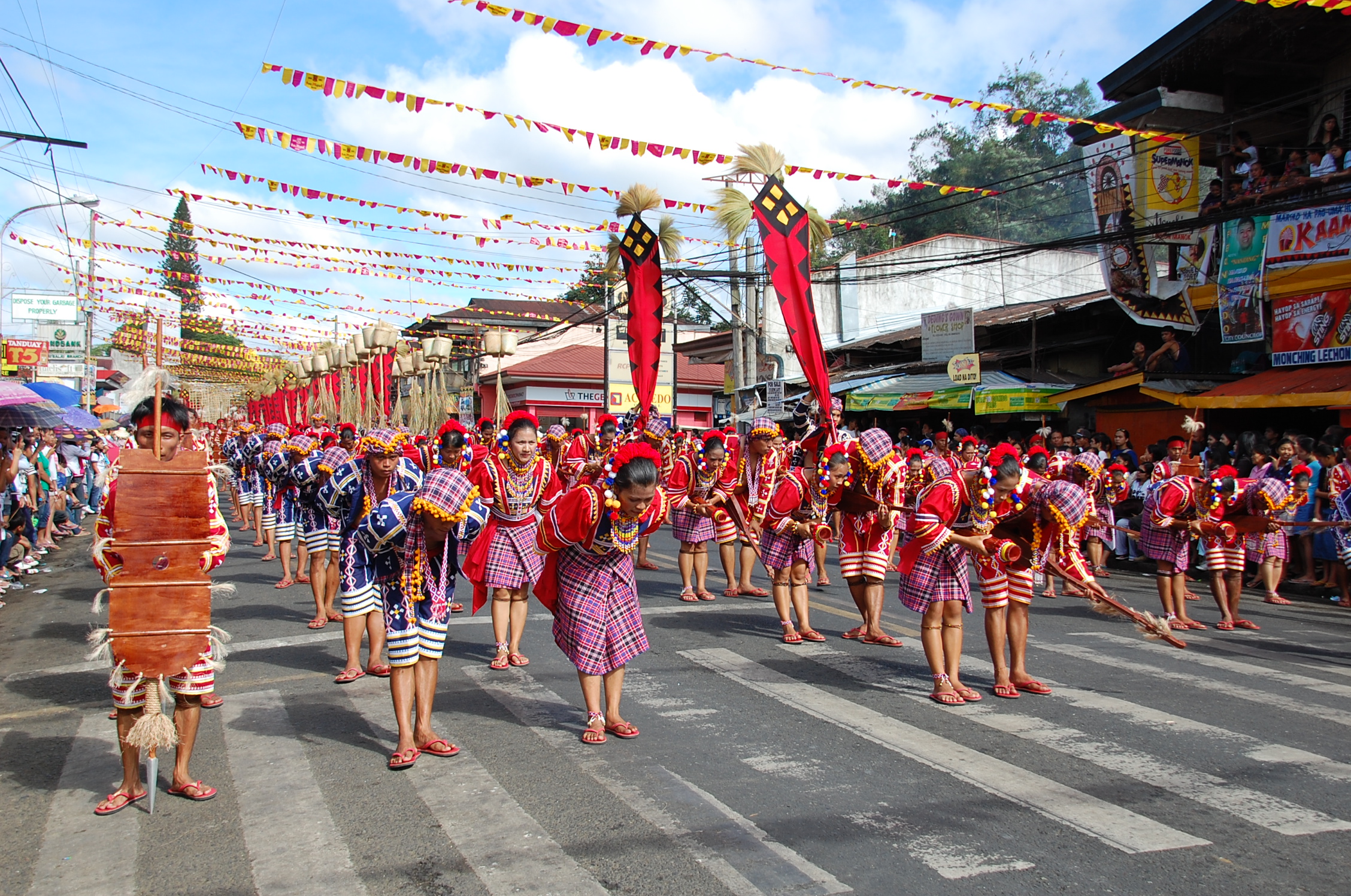 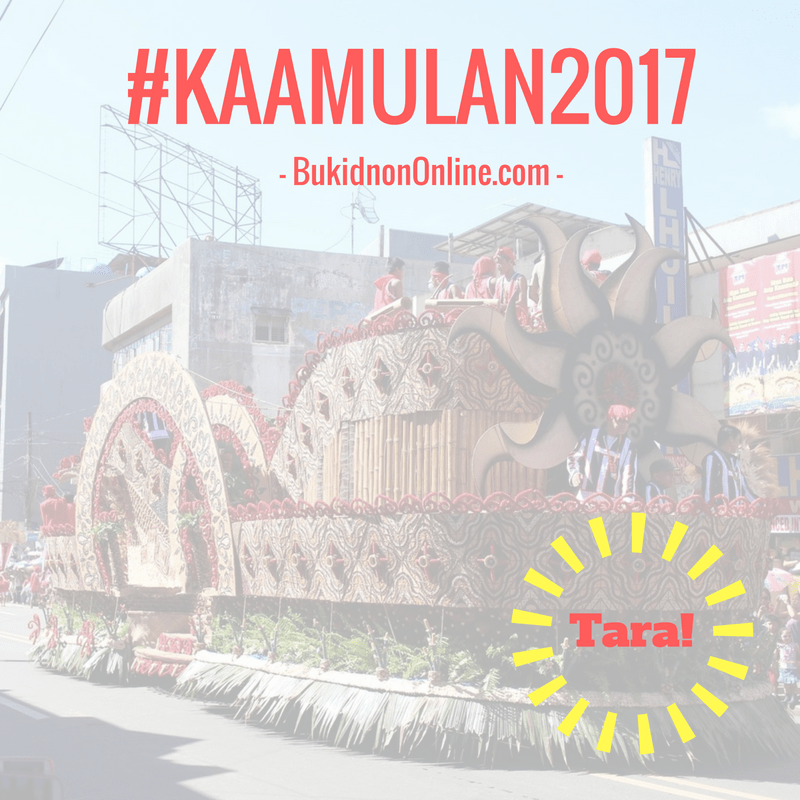 Want the Bukidnon Online, Province of Bukidnon and Kaamulan Festival Facebook pages to advertise your business? CONTACT US

Contact the Bukidnon Bloggers Group, the pioneer and duly recognized blogging and social media group in the Province of Bukidnon, if you need help in promoting your business, cause, event.