KAAMULAN FESTIVAL 2011 – We all might witness a pretty “different” Kaamulan Festival next year. That is, if the Bukidnon Tourism Council, provincial government of Bukidnon and other stakeholders will eventually decide to stop a few activities. You see, Bukidnon Online learned from sources at the Capitol that several groups and individuals, particularly those who have witnessed “tamer, less commercialized” Kaamulan Festivals in the past, have expressed their concerns to the Bukidnon government’s top brass.

According to our sources, these sectors wanted a “safer, less commercialized” festival — one that highlighted, more than ever, the Bukidnon tradition, culture and 7 hill tribes. We also came across an article written by Atong Press organizer and Mindanews correspondent Walter Balane that apparently reinforced the pieces of information that we garnered from our reliable Capitol sources.

In March 2010, KATRIBU Partylist issued a statement calling for the end of what they call “distortion and commercialization” of the Bukidnon annual festival. KATRIBU expressed disappointment over the “distortion of Lumad culture during the recently concluded Kaamulan Festival held last February 18 – March 10, 2010 in Malaybalay City, Bukidnon.”

“The inappropriate and insensitive use of rituals, dances, and costumes and the prevalent commercialization in the Kaamulan has been a blatant mockery of Lumad culture and the festival’s history,” according to KATRIBU’s statement.

In recent years, a lot of critics have expressed dismay over the conduct of the festival. They say that the Bukidnon indigenous peoples or Lumads have not really been given importance and attention.

A reliable source from the Capitol said that there are chances that the band contest dubbed Kaamulan Jam may no longer be held next year. A day after the event last February 2010, a girl with mental disability was raped by three male minors. Also, there were several stabbing incidents during Kaamulan 2010, many of which went unreported to the police. Laga Ta Bukidnon (Miss Bukidnon), on the other hand, while there are still chances that it will push through, may see changes. According to our source, a lot of “concerned citizens” voiced out their opinion to Bukidnon Governor Alex Calingasan that the candidates must really be from Bukidnon and must be endorsed by the various hill tribes, as much as possible. Moreover, they want that the ladies wear “proper native attire” and that organizers do away with swimsuits. 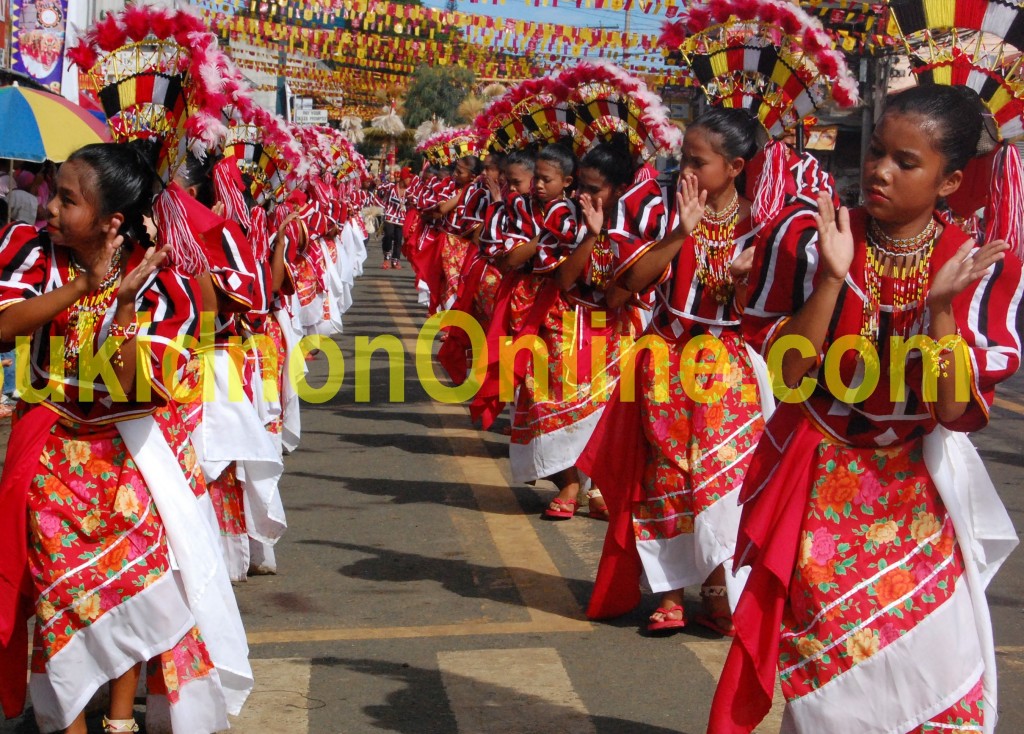 As for the Kaamulan Motocross, the Bukidnon provincial tourism council apparently took into consideration an opinion that the said activity “is inappropriate” not only because of its huge budget of P400,000.00 but also because of deaths and other accidents during the motocross. In 2008, according to Balane’s article, “a rider overshot to the side of the grandstand, killing two spectators, one of them a boy.”

With regard to the ethnic dance clinic, there was a call for qualified people to really teach the proper footsteps and dance.

NOW – IT’S YOUR TIME TO SHARE YOUR THOUGHTS — DO YOU THINK THESE ACTIVITIES MUST NO LONGER BE CONDUCTED DURING THE KAAMULAN FESTIVAL 2011?