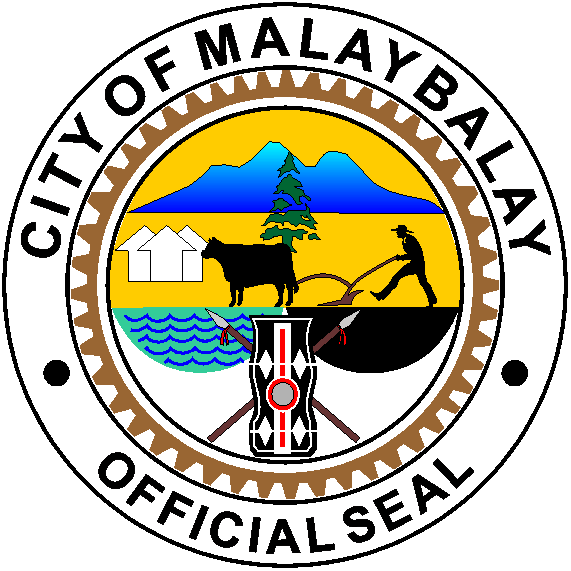 This info sheet was given to Bukidnon Online by the Office of Malaybalay City Vice Mayor Ignacio “Inaki” Zubiri. If you plan to copy the data below, PLEASE acknowledge Bukidnon Online by placing this link — http://www.BukidnonOnline.com — thank you very much!

You may also acknowledge us by SUBSCRIBING TO BUKIDNON ONLINE. Rest assured that you will be kept updated with all the latest in the Province of Bukidnon!

Just place your email address below (see that rectangular box where there’s a SUBSCRIBE button?) and you will always be kept up to date!

The BUKIDNON ONLINE blog strives to deliver public and community service by using the power of the Internet to relay information. Please help us in this endeavor by spreading the word and letting others visit this blog as well 🙂 Daghang salamat!