The Department of Budget and Management (DBM) should itemize the lump sum entry in the 2012 budget for state universities and colleges (SUCs) to allay fears and doubts against the slash in funding, Senator Chiz Escudero said.

Last week, students and teachers across the country protested the cutback by P146 million in proposed spending plan of SUCs for next year.

DBM Secretary Florencio Abad Jr., however, said that contrary to the protesters’ claim, SUC funding had been increased to P26.1 billion from this year’s P23.1 billion. 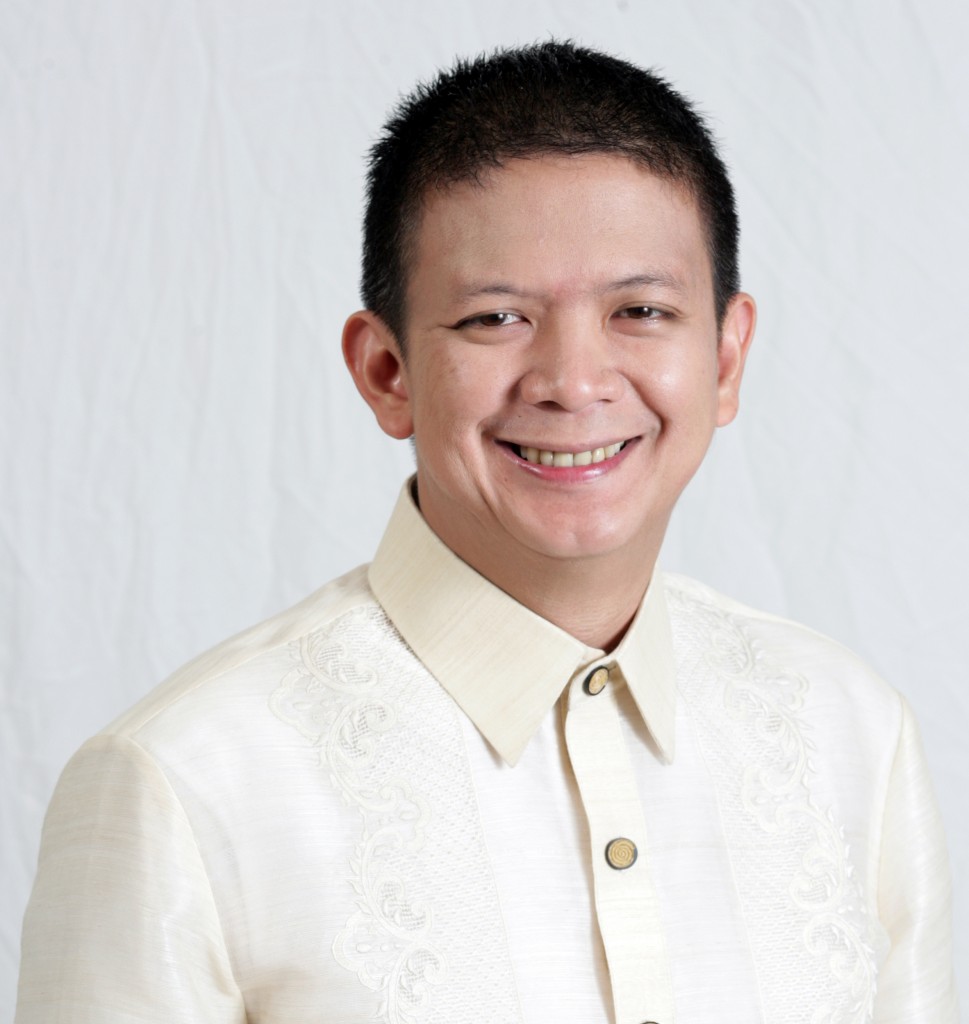 The proposed SUC budget for next year, Abad said, is broken down as follows: P23.1 billion for the automatic appropriation for SUCs; P2 billion to fill up vacancies lumped under the Miscellaneous and Personnel Benefit Funds (MPBF); and P500 million under the Committee on Higher education for SUC Development.

Escudero said the lump sum entry of MPBF should be disaggregated to show the real budget for each agency.

“Transparency demands nothing less and lump sum allocation is the exact opposite of transparency. If DBM is able to explain how the University of the Philippines budget is itemized, it should also be able to show aggregates of other SUC budgets to prevent the protest and to actually show what and how much exactly goes to where,” Escudero pointed out.

The senator said whether contingent or not, the MPBF should be itemized, and not lumped to see what each school is getting.

“It is sad that we have to argue about these things—budget for state universities. Why let our students fight for each and every peso in the education allocation when government should freely give it?” he added.

Protesters are calling for a P45-million budget for each SUC next year, an amount which the proposed budget cannot meet.

“The conditional cash transfer or CCT program is investing an additional P16 billion on our greatest resource: our people. We should also invest the same in human capital by filling the gaps and keeping up with common education standards and mechanisms as a matter of state policy,” Escudero said.