Rico Blanco brought his band along and they sang around 8 songs plus two more extra songs, after Sir Migs and the crowd requested for an encore. Spectators had fun listening to Rico as he sang his hit songs “Yugto,” “Ayus,” “Your Universe” and several more. Rico also showed his dancing skills!

Senator Migs had fun listening to Rico (as evidenced by the photos) that he also couldn’t help but jam when Rico asked him to sing “Kisapmata” along with him. For his encore, Rico requested the crowd to sing “Awit ng Kabataan” with him.

All photos captured and owned by ASTERISK Events and Communications: 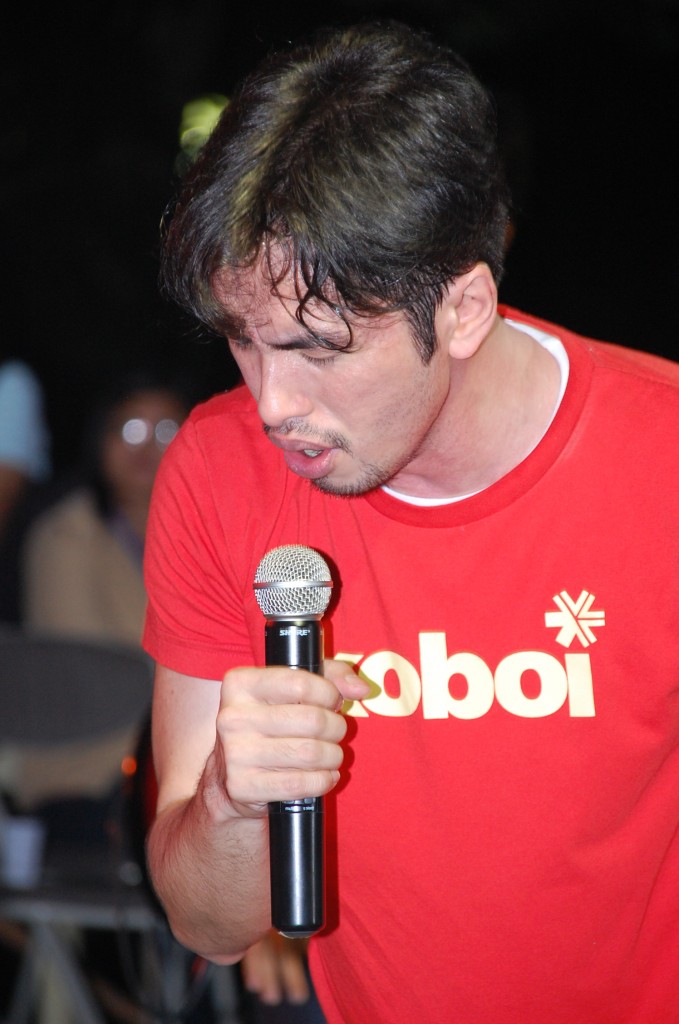