Sharing with you all some of the photos taken during the Bukidnon homecoming of resigned Senator Juan Miguel Zubiri. Photos are from the Office of Senator Migs Zubiri.

A few days ago, former Bukidnon 3rd District Congressman and now (resigned) Senator Juan Miguel Zubiri arrived in the Province of Bukidnon. This, after he quit over what he called false accusations of poll fraud. You can read his resignation speech here. The said accusations stemmed mainly from allegations that the former Arroyo administration allegedly rigged the 2007 elections in order to ensure victory for its senatorial slate. Zubiri ran under the banner of LAKAS-CMD then which counted Arroyo as its party leader. Today, Zubiri is no longer a member of LAKAS-CMD. When Bukidnon Online asked him of his plans, Zubiri said that he still does not belong to any political party and that he still wants to weigh his options.

Anyways, going back to his Bukidnon homecoming, Senator Migs received warm welcome from a lot of Bukidnon residents. A lot of those who welcomed him did not only have large tarps bearing welcome messages/well wishes/thank yous but they also wore t-shirts bearing words of support for the Bukidnon senator.

The first stop of his convoy was at the Manolo Fortich hospital, where he was warmly welcomed by nurses, doctors and other medical practitioners. These were the same people who wore black arm bands on the day that they found out that Zubiri was supposed to resign from his senatorial post.

Residents from Impasugong, Sumilao, Damulog, Kibawe, Maramag and Malaybalay City also welcomed Zubiri. There were brief programs at every stop. In Impasugong, numerous school children also cheered upon Zubiri’s arrival. In Malaybalay City, where his cousin Ignacio Zubiri is the city mayor, a small program was also held. At the Sangguniang Panlalawigan, meanwhile, Zubiri was honored by his father, Bukidnon Vice Governor Jose Zubiri, Jr., Governor Alex Calingasan, the members of the provincial board, provincial government officials and employees.

In his message, Senator Miguel Zubiri confirmed that he will run again in 2013. 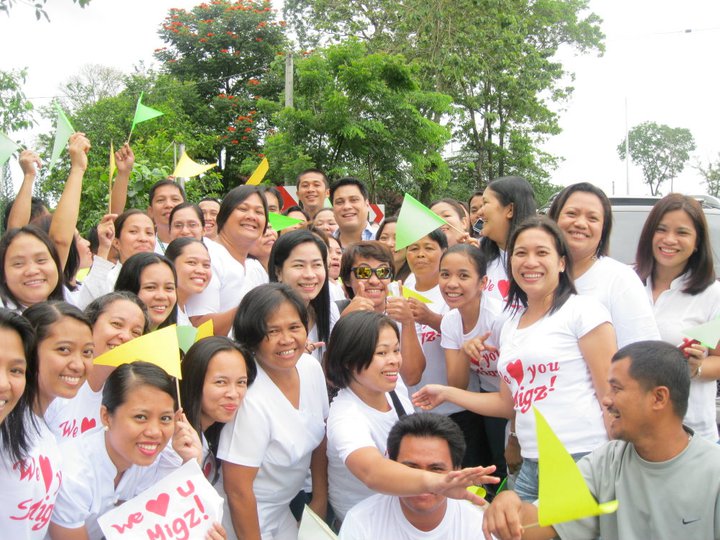 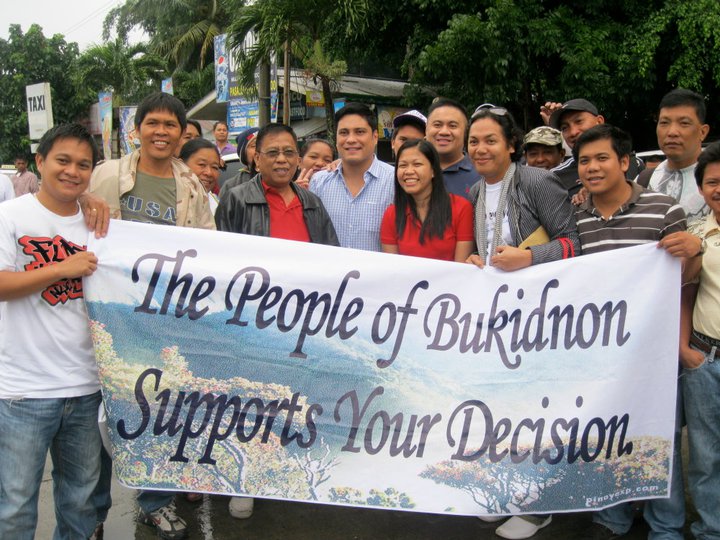 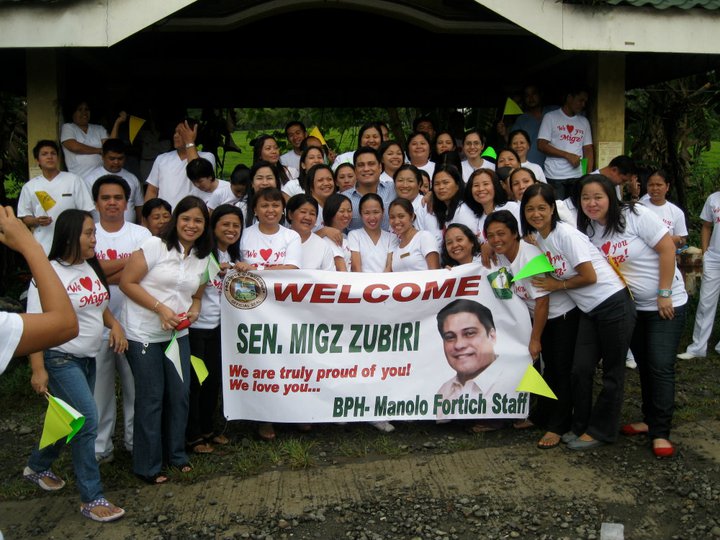 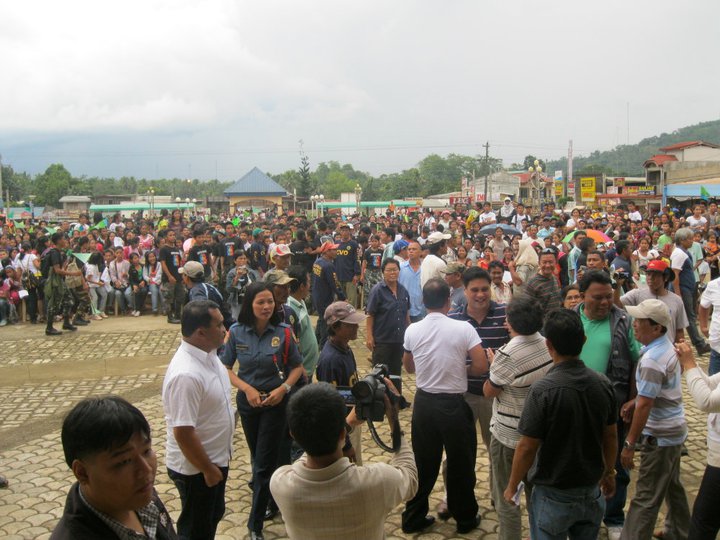 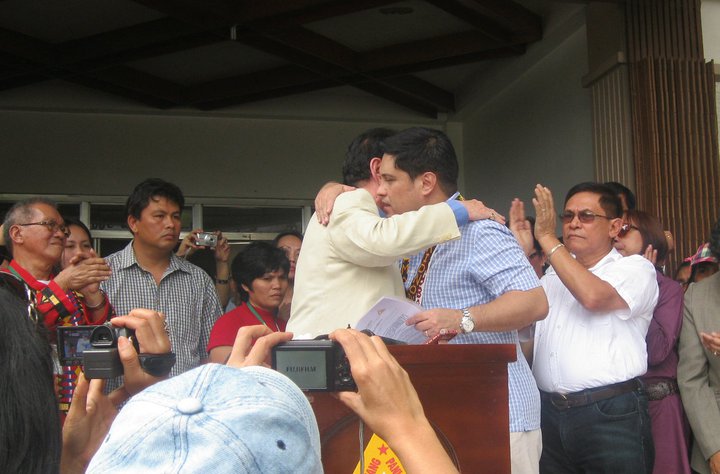 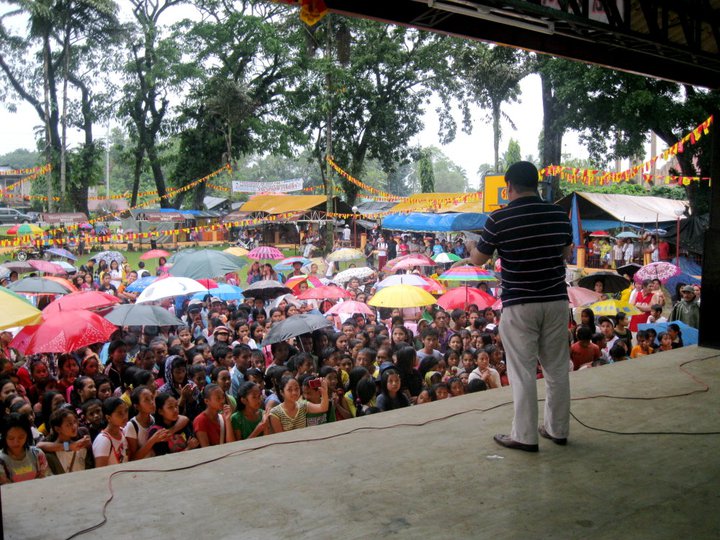