San Miguel Beer has announced the lineup of artists that they’re bringing over for Kaamulan Festival 2017.

After 4 years, San Miguel Beer will again bring over top Filipino band Rivermaya to Malaybalay City, Bukidnon on March 21, 2017. Catch them live at the Capitol Stage at 6PM.

Rivermaya was the headliner last Kaamulan 2013. Since then, our sister site Mindanaoan.com has established a friendship with the band. In fact, the band sent a funny birthday greeting for her:

Watch these other videos of Rivermaya live performances: 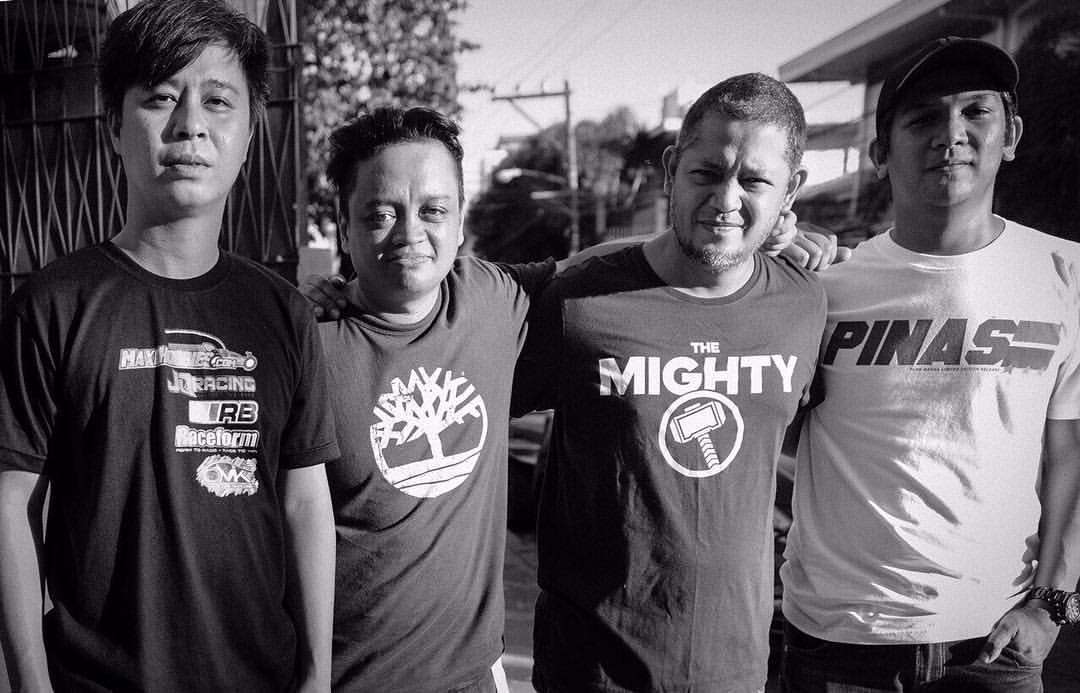 Joining Rivermaya is popular Filipino alternative rock band, Sandwich, which is fronted by Raymund Marasigan. Among Sandwich’s hits are “Betamax” and “Sugod.”