Sen. Chiz Escudero humbled by people’s confidence in him 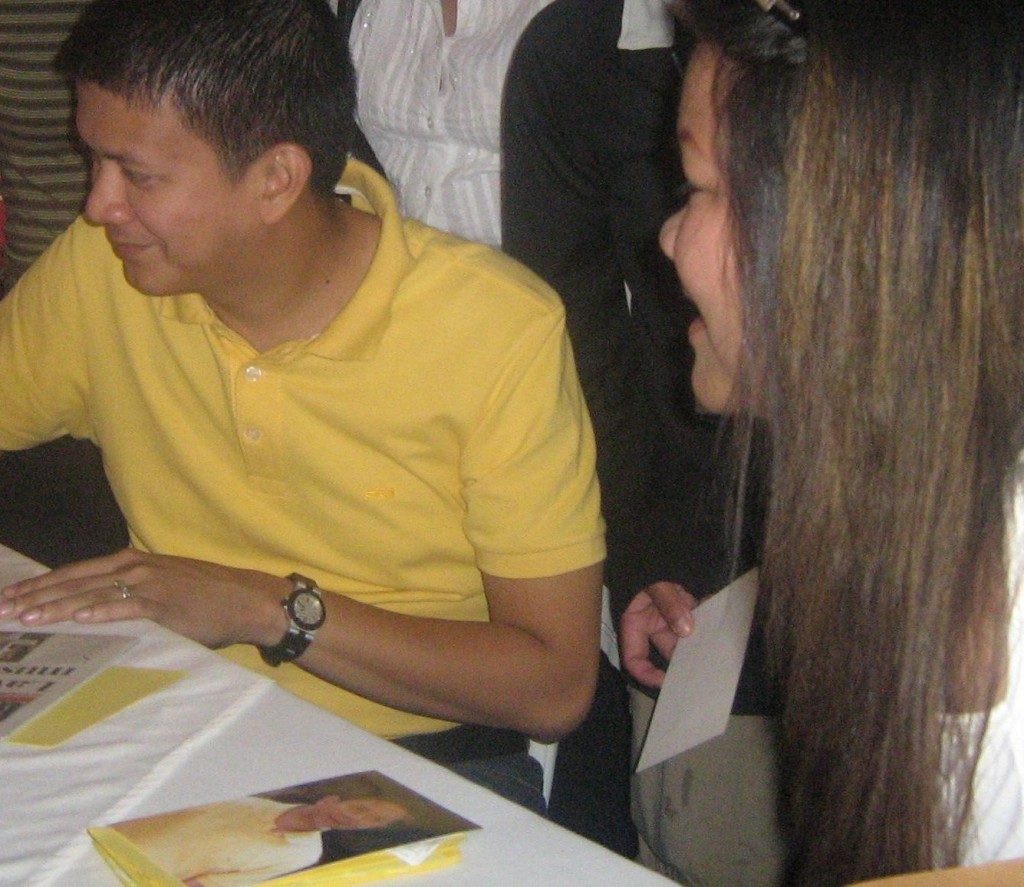 MALAYBALAY CITY, BUKIDNON – Senator Francis “Chiz” Escudero says he’s humbled by the people’s vote of confidence in him. This, following the latest results of the Social Weather Stations (SWS) survey on possible successors to President Gloria Arroyo in the 2010 Philippine elections.

According to the survey, Escudero gained 4 points to maintain his gains in the past year. Those who landed on the top three positions of the said survey were Vice President Noli de Castro, Senators Manuel Villar and Loren Legarda. All three, however, lost several points. Compared to SWS’ December 2009 survey, the ratings of De Castro, Villar and Legarda decreased.

Escudero’s latest triumph in the surveys game is seen as an advantage since observers believe it can help make it easier for the young senator from Sorsogon to decide whether to run for the presidency when he turns 40 in October.

“I am particularly happy the people feel that I can lead this nation,” he said in a statement sent to Bukidnon Online.

Escudero has repeatedly said he will announce his political plans when he turns 40 on October 10, making him qualify to run for the presidency.

The young senator also reiterated this during his most recent radio interview in Malaybalay City’s DXIQ Love Radio.

De Castro, who still remains as the frontrunner, got 27%, down by four points from 31 % in December last year, the SWS said. He was closely followed by Villar, who lost 1 point at 26%, and Legarda, who declined by 3 points at 25%. (MISA/Bukidnon Online)

One thought on “Sen. Chiz Escudero humbled by people’s confidence in him”