Chairman of the Senate Committee on Agriculture and Food Senator Francis “Kiko” Pangilinan says his committee will investigate irregularities in the use of the Agriculture Competitiveness Enhancement Fund (ACEF) that practically drained its coffers.

“As Chairperson of the Senate Committee on Agriculture and Chairperson of the Congressional Oversight Committee on Agricultural and Fisheries Modernization, I am duty bound to dig deeper into allegations of misuse of the ACEF,” Pangilinan says. “Under the law, it is the COCAFM that is tasked to administer the fund. In recognition of this mandate, I as Chair of the COCAFM, during our first en banc session in January this year, immediately recommended the suspension of the program and called on its immediate review. The suspension was approved by the committee.” 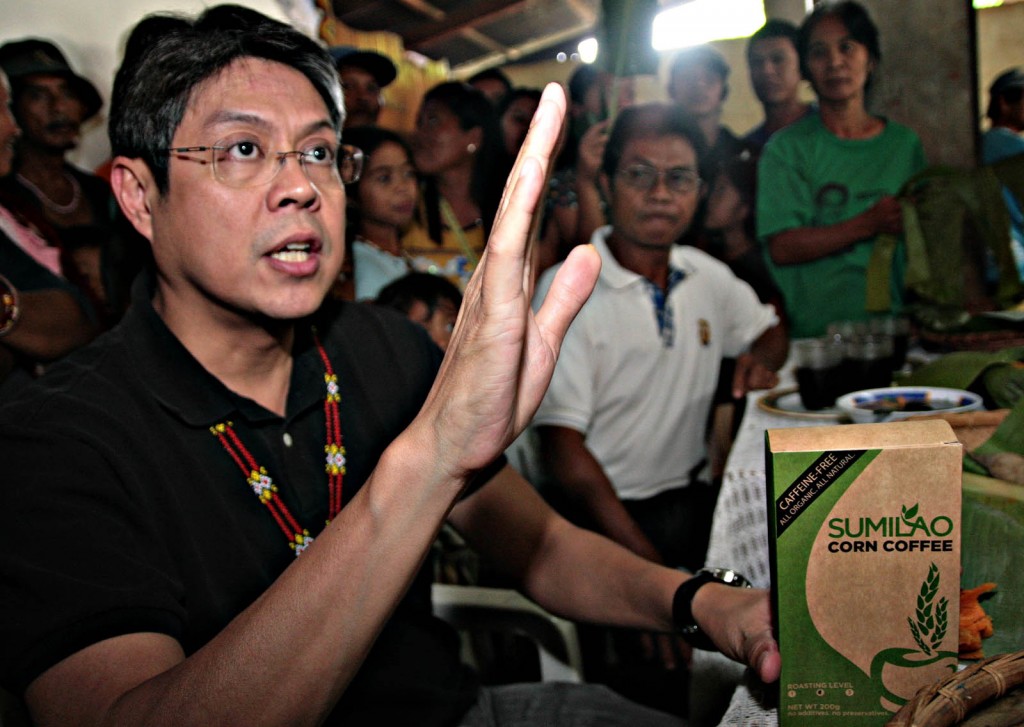 “Since then, the COCAFM has revised the ACEF guidelines in order to prevent the irregularities of the past.”

ACEF is meant to help farmers and fisherfolk and agricultural entrepreneurs become competitive. In a report submitted to Pangilinan in January 2011, ACEF records show that it only has P1.8B fund balance remaining.

“This investigation comes at a crucial time in our efforts to uplift the lives of our farmers and fisherfolk. We cannot by inaction allow those who mismanaged the funds to get away with it. To refuse to act and get to the bottom of it would send the signal that we aren’t serious in cleaning up the agriculture and fisheries bureaucracy by going after these scalawags.”

“Our farmers and fisherfolk belong to the most impoverished sector of society. They are most vulnerable to abuse and exploitation. Powerless and poor, they have been victimized by these abuses. We owe it to them to investigate this and take up the cudgels for them and hold those accountable for their acts.”