Solon says cops, soldiers should serve the people, not politicians

MALAYBALAY CITY, BUKIDNON – Opposition Sen. Chiz Escudero yesterday lamented the continued assignment or moonlighting of policemen and soldiers as bodyguards of politicians describing it as an insult to their uniform. 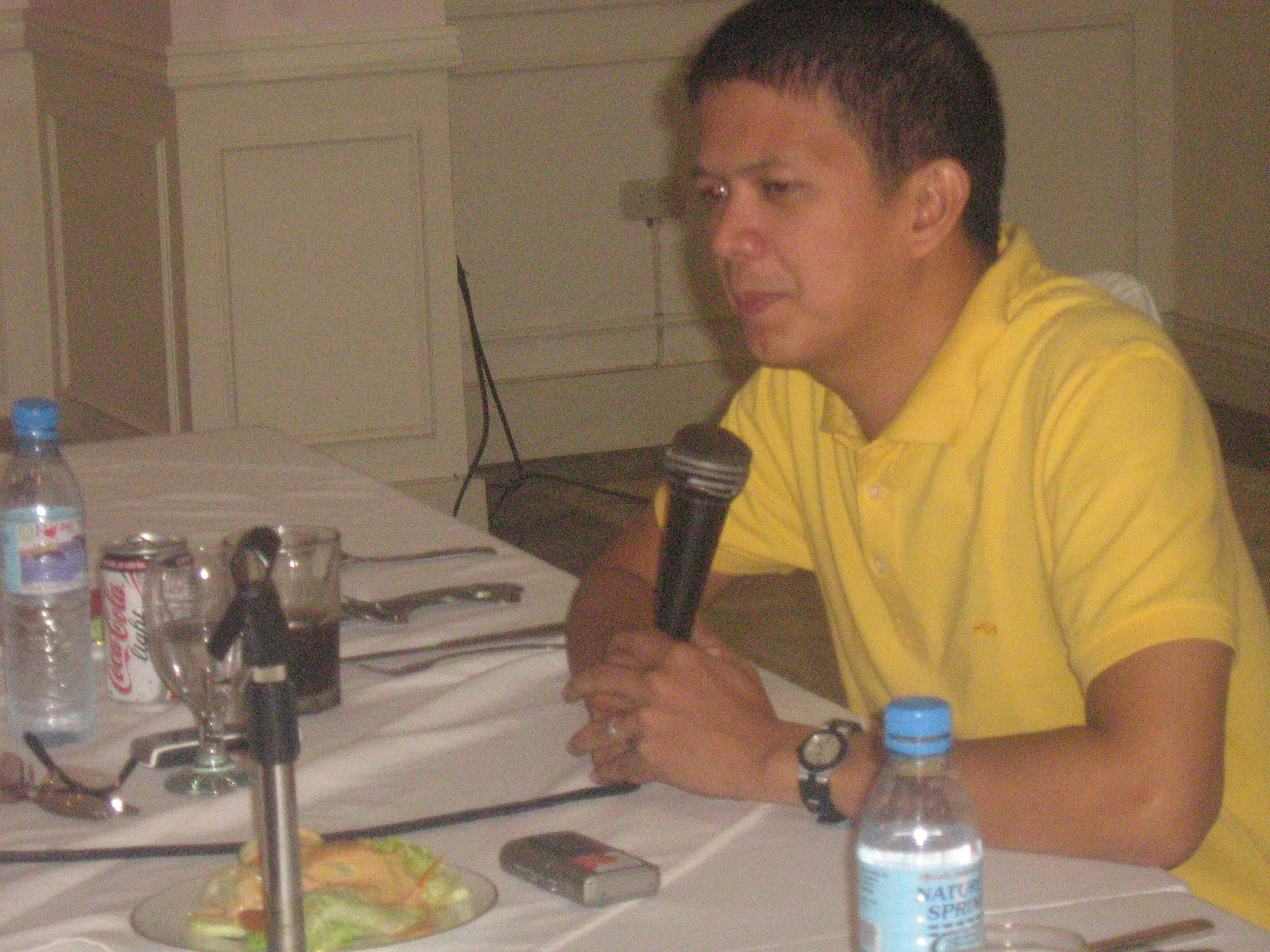 “Respect your badges and uniforms. You were not trained to open doors for politicos nor carry the shopping bags of their wives,” he told policemen during the Badge of Honor ceremonies at the Makati Central Police Station.

“You were not trained to provide security to an insecure high official because he or she is uncomfortable traveling without a private army. You were trained to serve and protect the people.”

Escudero, who is an honorary member of PNPA batch of 2000, said policemen and soldiers have a sworn duty to uphold the law and protect the people and not just a privileged few and to confine them only at the sides and backs of politicians may very well be a violation of their oath.

He blamed the government for neglecting the welfare of the country’s uniformed personnel which is why some of them moonlight as bodyguards of politicians.

“I recognize the plight of our policemen and soldiers. Just like our teachers, the government has been remiss in providing our police and military with the support they deserve. Funds are always lacking, the salaries are as low as they can get,” Escudero said.

He said moonlighting cops and soldiers have become a common sight in Philippine politics particularly at the local level.

“Policemen are for law enforcement, in the same way that teachers are for classrooms. It is only justifiable for uniformed personnel to become security escorts if there is a clear and present danger in the life of a particular politician or personality,” Escudero said.

He said that taxpayers’ money had been used to train the country’s police and military forces to uphold the law and not to favor the interests of the elite.