BUKIDNON ONLINE | BUKIDNON EVENTS | TECHNOLOGY – It was the day Mozilla Firefox 4 bedazzled several Bukidnon web surfers! Just a few days ago, Bukidnon Online, the lead convenor of the Bukidnon Bloggers Group and organizer of the first ever blogging 101 workshop in the province, spearheaded one fun-filled Mozilla Firefox 4 Launch Party! That was also the first ever Firefox launch party held in Bukidnon, Mindanao 🙂

The Firefox 4 Launch Party in Bukidnon was held in order to gather Firefox browser users in the province and for them to learn more about the latest features of one of the world’s favorite Internet browsers. In fact, in the Philippines alone, Firefox became the dominant desktop browser since early 2009. 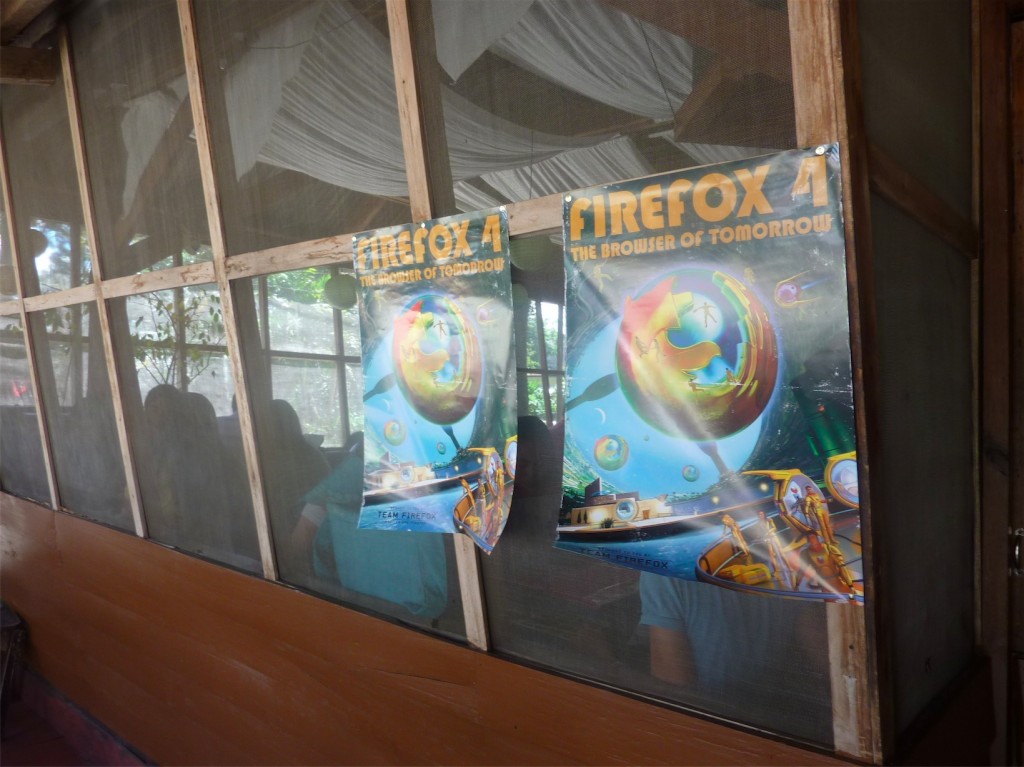 And, with the arrival of Firefox version 4, there’s hardly any reason for you not to download and use this browser! Just check out two of our favorite newest features of Firefox 4:

– Web browsing is now made easier than ever! Firefox 4 now has what they call the “Awesome Bar.” It’s basically the web address bar where you can type the first few letters of the website you’re supposed to visit. The Awesome Bar, along with its autocomplete function, will include possible matches from your browsing history, bookmarked sites and open tabs!

– Remembering passwords is now a breeze with Firefox 4’s password manager function. With Firefox 4, you’ll be prompted with a non-intrusive option to remember passwords when you first log in. Then, when you go back to that site and you chose “remember password,” you need not log in your password anymore since Firefox 4 will autocomplete it for you! Personally, we L-O-V-E this function!

For all the great new stuff that comes with Firefox 4, read all about them HERE

With all the new features, downloading Firefox 4 was a no-brainer for the Firefox 4 Launch Party Bukidnon participants 🙂 Now, more Bukidnon residents are using Firefox as their chosen Internet browser!

Want to experience the magic of Firefox 4?

By the way, our friends from Mozilla Firefox sent in a whole lotta goodies for all the participants of the Firefox 4 Launch Party in Bukidnon! All of the participants got super cool Firefox freebies — THANK YOU SO MUCH MOZILLA FIREFOX!!!

So, yes, the Firefox 4 Launch Party in Bukidnon was a big success and we have all our friends over at Mozilla Firefox to thank. Bukidnon Online would also like to thank all of the participants to the launch party! 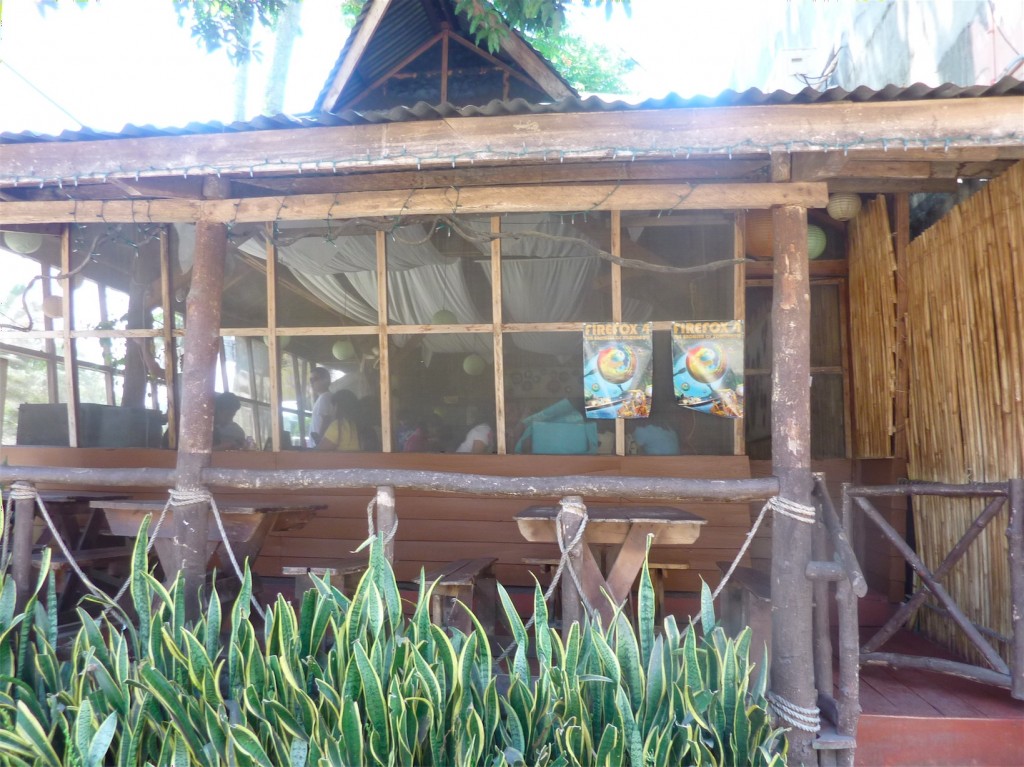