Yes, this Bukidnon blogger likes to tip her hat off entrepreneurs who engage in businesses especially those considered as “social enterprises.”

So when I passed by the new Malaybalay City public market yesterday, I spotted this: 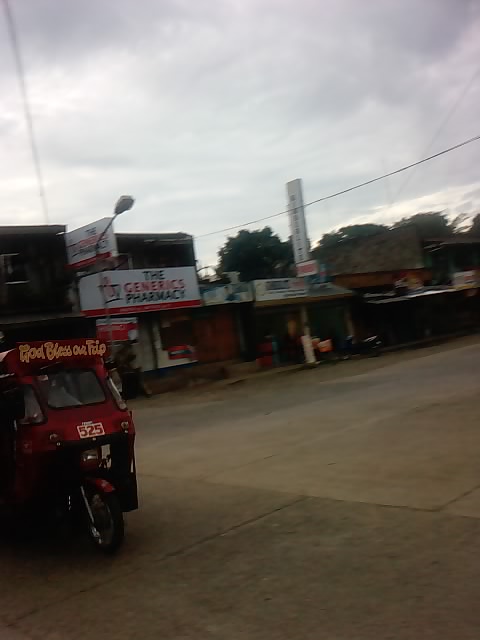 The Generics Pharmacy, which sells affordable generic medicine and makes the same available to as many Pinoys as possible, is to open not one but TWO branches at Malaybalay City, Bukidnon (the province’s capital).

Of course, we all know that generic medicine is way cheaper compared to branded ones (despite the implementation of the Cheaper Medicines Act).

One branch will be located along Market Street while another will be put up at Bldg C, Stall Number 2 located at the new Malaybalay City Public Market.

Incidentally, the Bukidnon Provincial Hospital and a few other large hospitals are situated in Malaybalay City so I’m pretty sure a lot of people will be pleased to know that a drugstore that specifically sells generic medicine can now be found in the city.