Why does the Official Provincial Government of Bukidnon website have commercial ads?

We’ll make this short and sweet.

NOW THAT THE OFFICIAL WEBSITE OF THE PROVINCE OF BUKIDNON HAS COMMERCIAL ADS, WHERE DOES THE MONEY GENERATED FROM THESE ADS GO AND IS THIS ALLOWED?

As you can see, these screenshots of the Bukidnon Government website were taken just today, Friday, September 30, 2011. We thought of visiting the website since it’s been ages since they updated the news section. As expected, no updates at all (does the public information department over at Capitol still exist? What are the information employees doing over there?)…except about that piece of news about Shamcey Supsup placing 3rd in the Miss Universe 2011 pageant (which has nothing to do with the recent controversies, crimes and other concerns in the Province of Bukidnon, by the way).

Anyways, we noticed something interesting. Apparently, the Official GOVERNMENT website of Bukidnon now has commercial ads. See the proof (screenshots) after the jump.

So we can’t help but wonder — who placed those ads there, is this allowed under government laws and where does the money generated from these commercial ads go? Do the provincial government officials know about this? 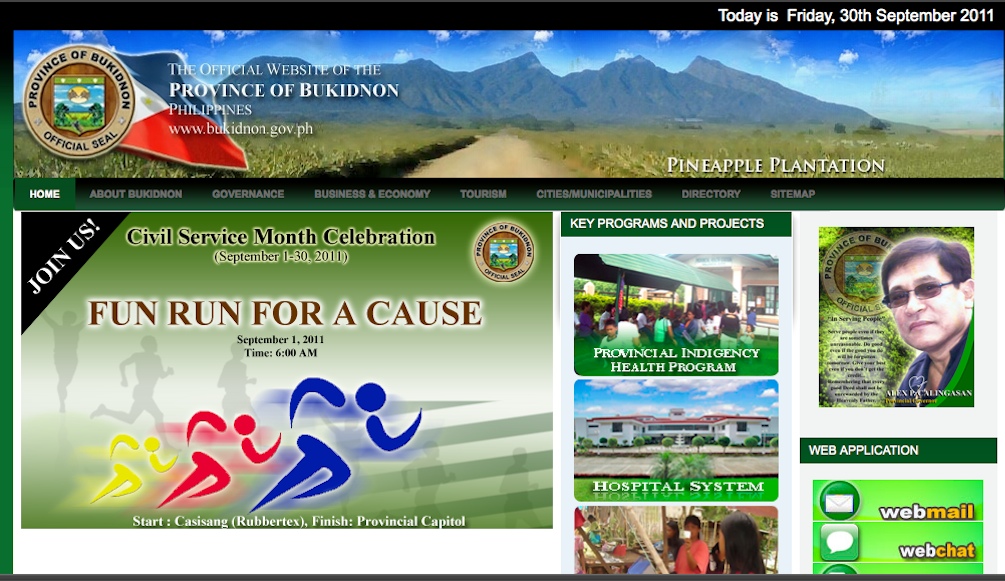 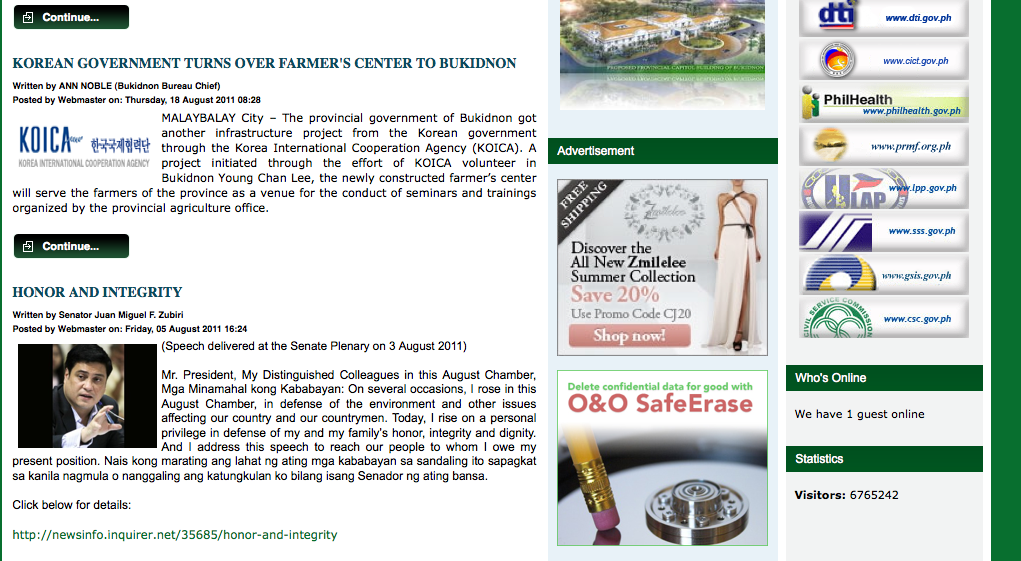 2 thoughts on “Why does the Official Provincial Government of Bukidnon website have commercial ads?”