Congratulations to all the winners of the Kaamulan Festival 2017 Ethnic Street Dancing Competition! The event sure was the major highlight of the Kaamulan 2017 celebration.

The biggest winner? The City of Malaybalay, which bagged two championship trophies.

Were you one of the spectators during the Kaamulan street dancing competition? Tell us where you watched the event from. Along Fortich Street? At the Capitol Grounds? Leave a comment below 🙂

The 7 Bukidnon hill tribes were represented during the contest. These were the Talaandig, Manobo, Tigwahanon, Umayamnon, Matigsalig, Higaonon and Bukidnon tribes.

Check out some of the amazing Kaamulan Festival 2017 photos taken by One Happy Story Photography. They’re the BEST wedding and engagement photographers you can ever find!

All rights reserved to One Happy Story Photography. If you want to use these photos, please don’t forget to credit them and include this: http://www.onehappystory.com 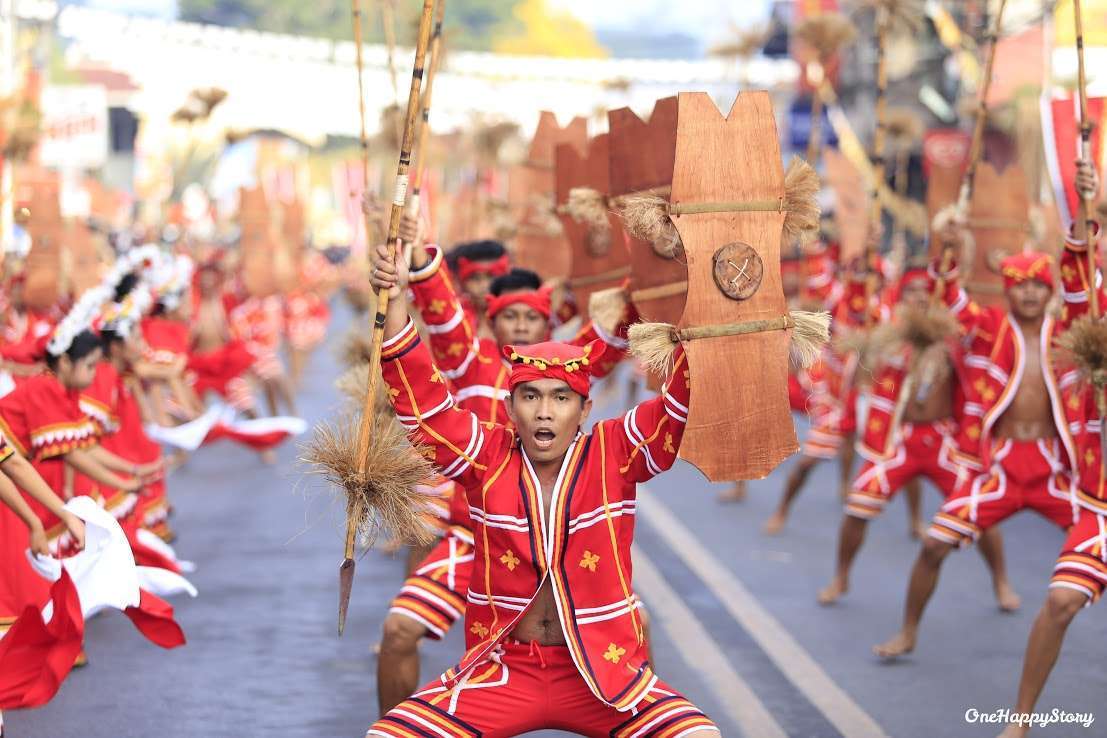 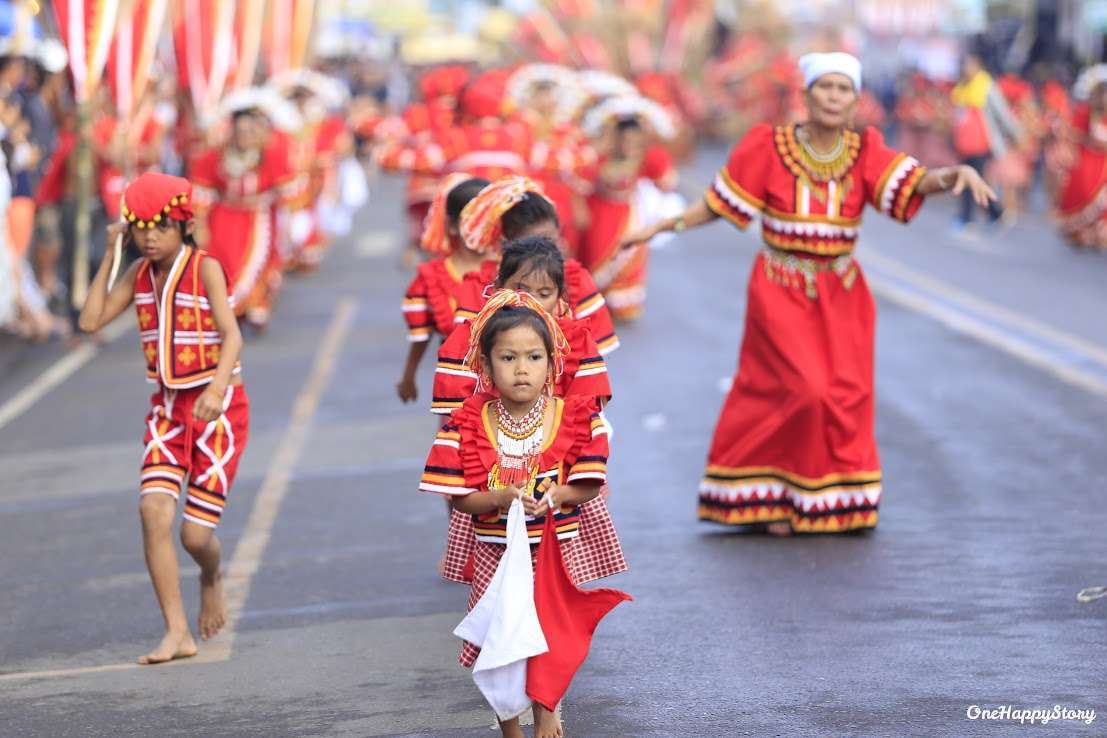 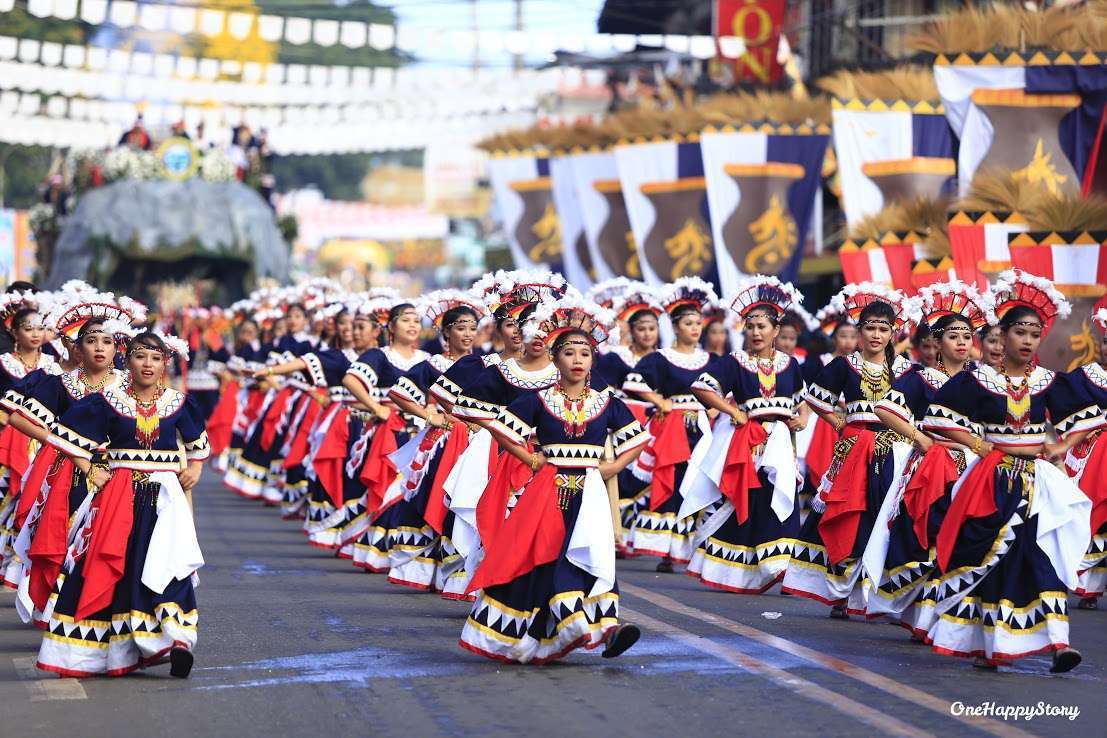 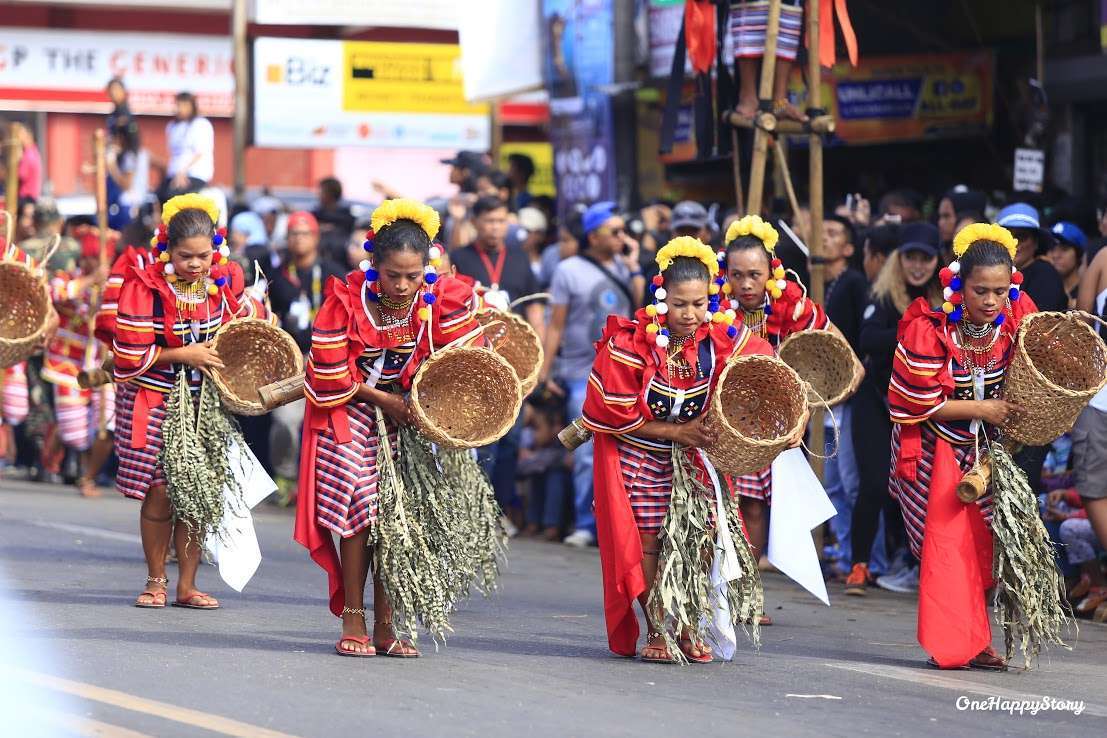 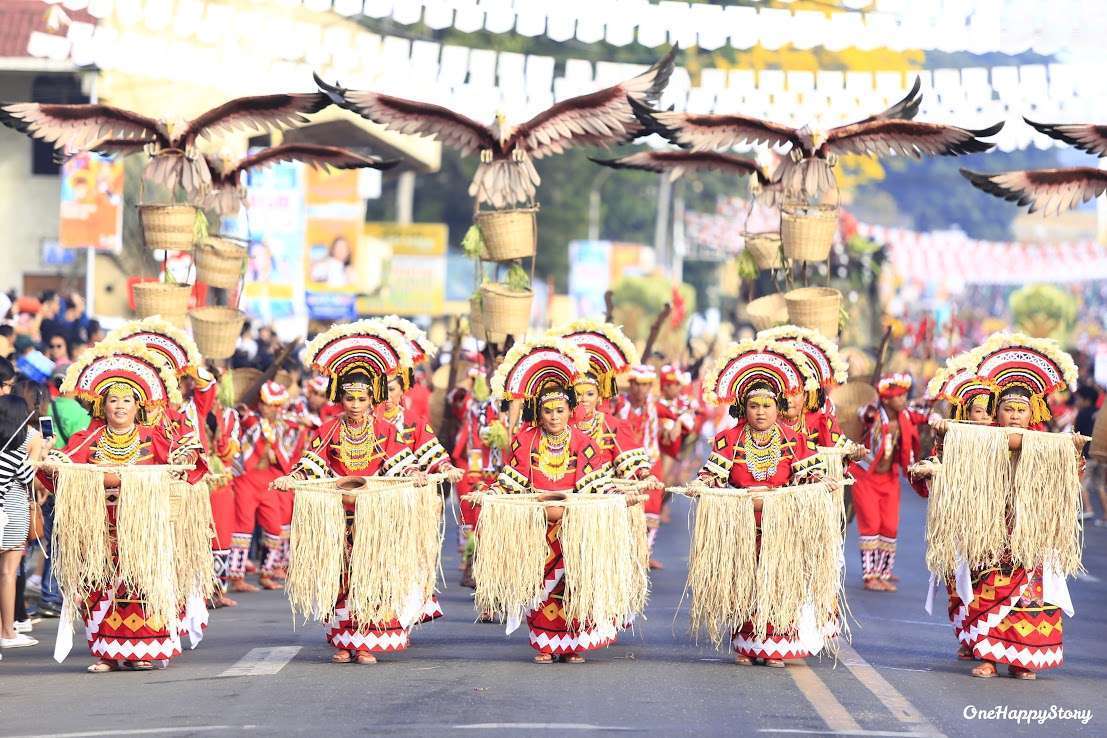