This post reminds me of the comment posted by a Bukidnon Online reader here. Read “gwapa333″‘s comment on my article about the e-Games casino cafe in Valencia City. 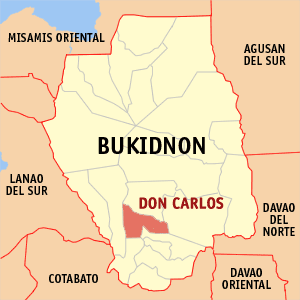 Last September 13, 2009, authorities raided a small carinderia at Purok 15, Poblacion Don Carlos, Bukidnon. This, because police believed that the establishment was engaged in the illegal numbers game called suwertes.

I will no longer name the owner of the carinderia here.

Now my question is — do you think suwertes will ever stop here in the province?

Is suwertes already a “part” of everyday life here in Bukidnon? Also, should people make a big fuss out of the e-Games casino cafe in Valencia City when in fact, according to “gwapa333,” illegal games and other illegal activities such as sabong have already been in existence since time immemorial?

One thought on “Authorities raid carinderia in Don Carlos Bukidnon”