BUKIDNON NEWS – Aside from former Bukidnon First District Congressman Nereus Acosta, incumbent Bukidnon Second District Congressman Teofisto “TG” Guingona III has also been declared a “champion of good governance.” In the recently held launching of Kaya Natin! New Champions at the Ateneo School of Government, Guingona was hailed as one of the Kaya Natin Champions in Mindanao who exhibit “effective, ethical and empowering leadership.” 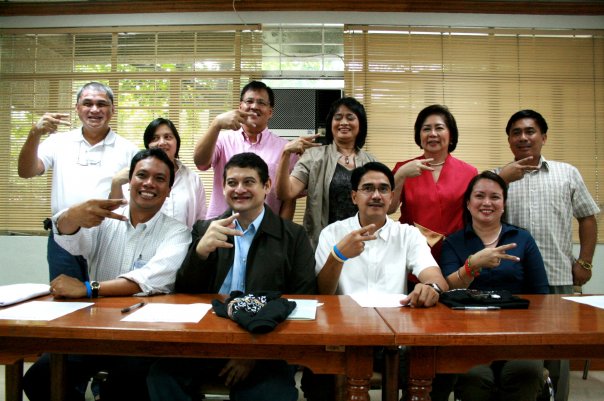 Kaya Natin describes their group as “a movement composed of good Filipinos from different sectors of society that aim to espouse genuine change and ethical leadership in our country.”

According to a write-up about Guingona sent to Bukidnon Online:

“Public office is a public trust.” This is the principle that has driven Teofisto “TG” Guingona III to live out his public service duty with accountability to the people. Coming from a family of politicians, Cong. TG got involved in government early, joining the student government while he was a college student at the Ateneo. He was an active leader, even joining a protest rally against then dictator Ferdinand Marcos which led to his incarceration at the age of 19 together with his colleagues in the student government, as well as his parents.

Cong. TG is currently a member of the opposition and of the minority group at Congress. He is a Deputy Minority floor leader and is the Minority representative to the powerful JCPC- or the Joint Congressional Power Commission which deals with matters relating to energy and electricity. For him, transparency and social accountability are two very important aspects of governance. He involved himself in issues such as military corruption, human rights and extra-judicial killings. His plans and programs are directed towards building a healthy and educated citizenry with improved access to food, technology and energy, and is presently very focused on budget reform policies.