Chiz calls for package of measures to help laborers 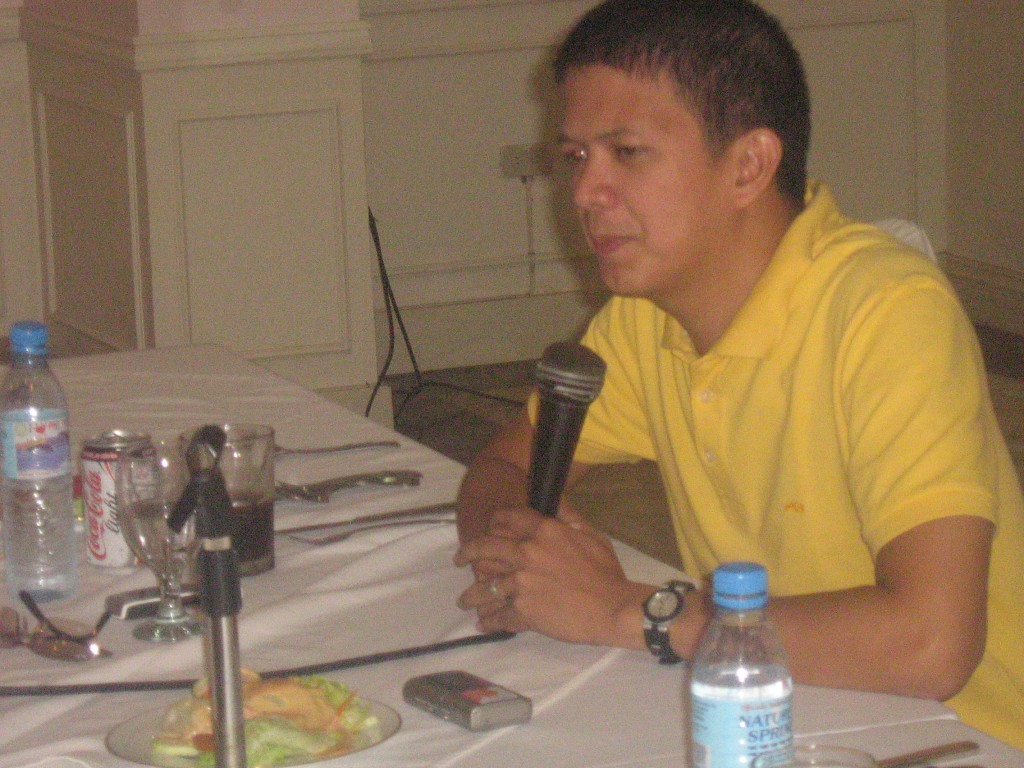 BUKIDNON – Opposition Senator Chiz Escudero yesterday urged the Senate to convene as a committee of the whole to discuss a package of measures ranging from tax breaks and incentives for workers and employers to help them ride out the current economic crisis.

“We need all hands on deck to face the economic turbulence buffeting the ship of state. The Senate must do its part by initiating measures that will help the nation not only to ride out this crisis but to ensure a quick and steady recovery,” he said.

Escudero explained that when the Senate convenes itself into a committee of the whole, it can initiate or support legislation not only to support the administration’s short-term stimulus package but also to strengthen the economy.

In filing resolution 1029, Escudero asked the Senate to look into the viability and effectiveness of adopting certain policy measures to “mitigate and address the various ill effects of the crisis on Philippine labor, particularly acute unemployment and poverty.”

He cited figures released by the Department of Labor and Employment (DOLE) showing that “already 40,000 Filipino workers have lost their jobs since October last year, while a total of 120,000 have been affected by layoffs, rotation, reduced working hours and pay cuts.”

Among the core measures in Escudero’s eight-point package are a viable subsidy program for all displaced workers; a tax refund for all wage and salaried earners equivalent to two months of their salary; and the extension of Philhealth coverage for displaced domestic and overseas workers.

It also proposes condonation of penalties and interests for low-cost and socialized homeowners and tax deductions and other incentives for employers who increase salaries and benefits within a set period.

The plan also seeks the creation of programs to encourage entrepreneurship among workers and the grant of incentives aimed at strengthening local industries.

“These measures all have one purpose: to ease the pressure of the economic crisis on the Filipino worker. I urge my colleagues in the Senate to act now. I also urge the House of Representatives to do the same in order to expedite the approval of measures that will greatly aid affected Filipino workers,” Escudero said.