DAVAO CITY – So I was in Davao City, Mindanao last week for the closing ceremonies of the Philippine Councilors League (PCL) event. I was invited by no less than Valencia City Councilor Atty. Oliver Owen “Babba” Garcia, who also happens to be the Vice-Chairman for Mindanao of the PCL. 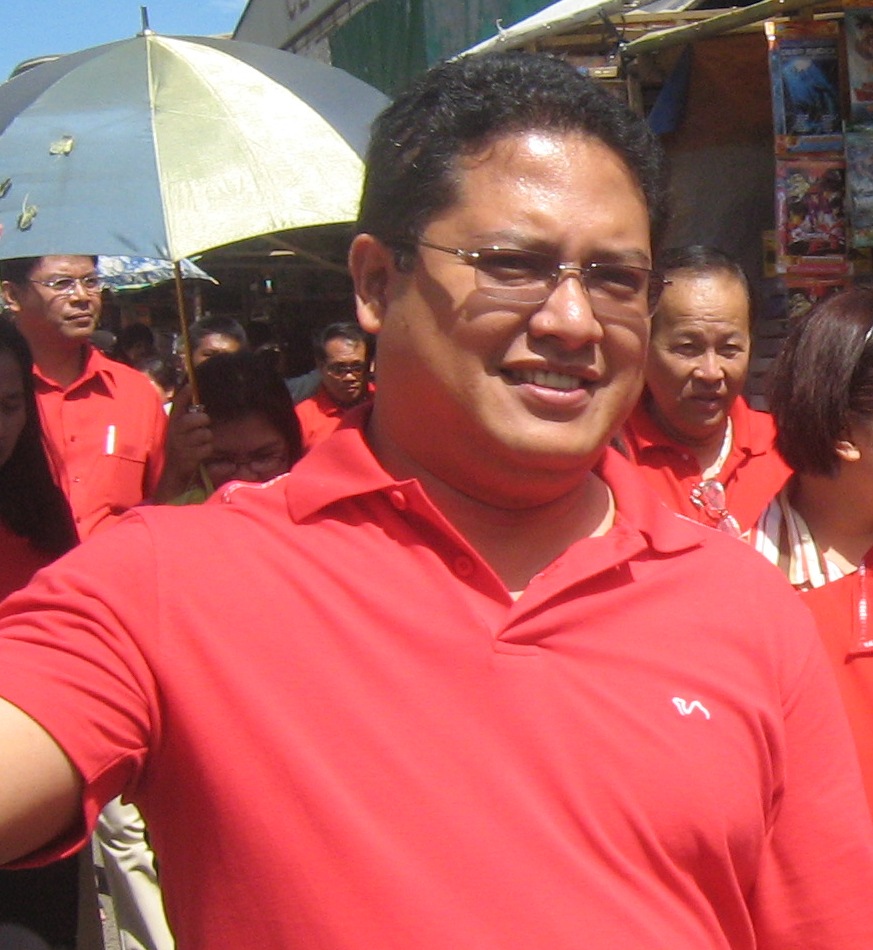 It turned out to be an amazing opportunity for me to see first hand just how dedicated Atty. Garcia is in his job.

First off, it was heartwarming to see that Atty. Babs was accorded so much respect by his fellow legislators from all over the country. Can you imagine — out of hundreds of councilors all over Mindanao — he was chosen to be the Vice Chairman for Mindanao? And out of thousands of councilors all over the Philippines — he was entrusted with very sensitive and important tasks? His opinion was often sought during the whole PCL event (I should know, his phone hasn’t stopped ringing during the 3-day event!) and the members of the secretariat only had great things to say about him (I chit-chatted with them and they shared just how thankful they are of Atty. Babs’ commitment to the PCL). He was on top of things and it was nice to see a Bukidnon legislator doing his job and earning respect and admiration from others at the same time.

Truth be told, he no longer had the chance to join the closing ceremonies proper because he had to fly back to CDO that Saturday night and take an early morning land trip to Marawi City, where another PCL-related event would take place (a few days later, I chanced upon a TV report about the Lanao PCL gathering and yup, there he was…Atty. Garcia sharing the table with fellow councilor and actress Alma Moreno) And then, as if that was not enough, he also went back to Valencia in time for the twinning agreement between the City of Valencia and the Municipality of La Trinidad, Benguet (June 30, 2009). I mean, seriously, if that schedule wasn’t mind boggling and physically tiring enough, I don’t know what is!

Kudos to you, Atty. Babs!