Acosta slammed his critics for allegedly discussing merits of pending cases filed against him in an effort to block his appointment as cabinet secretary.

Acosta was a strong contender to replace Ramon Paje as Secretary of the Department of Environment and Natural Resources (DENR). A few weeks before his alleged appointment, however, full page ads as well as open letters were published on national broadsheets. The ads were about pending cases filed against him at the Sandiganbayan.

In a statement, Acosta said that all those were part of a smear campaign against him.

Then, a few days later, Senator Juan Miguel Zubiri, widely known as one of Acosta’s longtime political foes, delivered a privilege speech before the Senate asking for President Benigno Aquino III not to appoint individuals who have court cases, among others. Senator Migs Zubiri said that this should be done in keeping with PNoy’s call for a “Daang Matuwid.” Read Senator Miguel Zubiri’s full speech here. 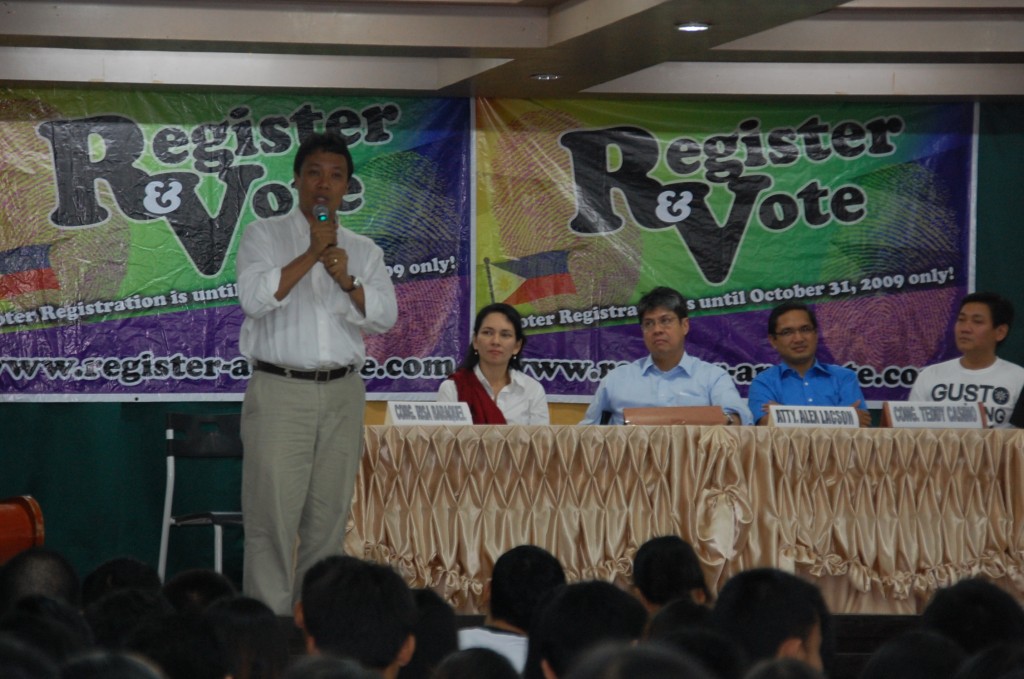 * photo taken by and owned by BukidnonOnline.com

Aside from Balansag, Vergara (who is also a board member of the First Bukidnon Electric Cooperative) and Dy-Tioco, the other respondents of the case filed by Acosta are:

Meanwhile, various manifestos of support for Acosta have been released. One of them was from the Mindanao Coalition for Neric Acosta, which was printed here on BukidnonOnline.com