Is the Gov. Zubiri versus Sangguniang Panlalawigan rift getting worse? 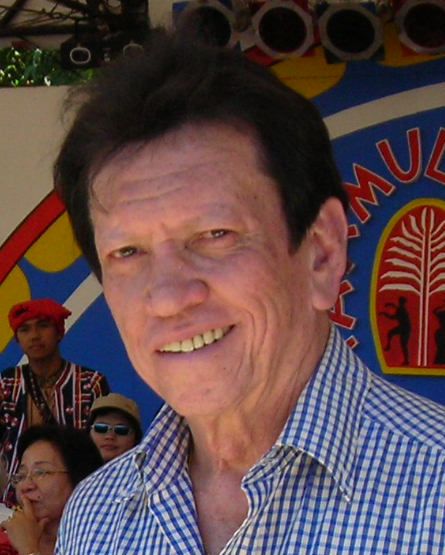 MALAYBALAY CITY, BUKIDNON, MINDANAO – Things are getting worse between Bukidnon Governor Jose Ma. Zubiri, Jr. and members of the Sangguniang Panlalawigan, according to reliable sources.

My sources even tell me that the so-called “rift” between Governor Zubiri and the board members has reached the point wherein the governor has started to look for “replacements” for the current board members and that for these “replacements” to run in next year’s elections.

Zubiri also allegedly lashed out on some board members during a recent mayors’ league meeting.

Sources say that one of the “replacements” is the provincial legal officer, Atty. Albert Lagamon.

Whose current board member position Lagamon is eyeing — that I’m not too sure. Although my sources say that Lagamon’s interested to run for Bukidnon Second District Board Member next year.

The supposed rift between the provincial governor and the provincial board members reportedly stemmed from Zubiri’s “ire” over a resolution filed by the SP requiring that only accredited contractors can participate in government-funded projects or that contractors who intend to participate in government-funded projects should seek proper accreditation first.

For the ordinary Pinoy, I reckon this wouldn’t sound too bad. In fact, it may even be better for the government in the long run because contractors that have the proper papers, manpower, equipment and funding can only be the ones that can be granted permission to get projects from the provincial government.

Well, I guess only the governor can say exactly why this proposed measure received his so-called ire.

What about you — WHAT ARE YOUR THOUGHTS ON THIS ISSUE?

4 thoughts on “Is the Gov. Zubiri versus Sangguniang Panlalawigan rift getting worse?”