BUSINESS | BUKIDNON NEWS – And the “bigger” food giant wins! News reports say that fastfood giant Jollibee Foods Corp. is buying a staggering 70 percent of the Mang Inasal chain of chicken restaurants for a hefty price of P3 Billion. Yes, that’s a B.

So does this mean that Jollibee will finally learn a thing or two about chicken BBQ?

In a disclosure, Jollibee Foods said that they will buy 70 percent of the Mang Inasal food chain. Mang Inasal is owned by Injap Investments, Inc. led by Edgar Sia III. As initial payment, Jollibee will pay P200 million in advance.

The acquisition will be completed within 30 days. 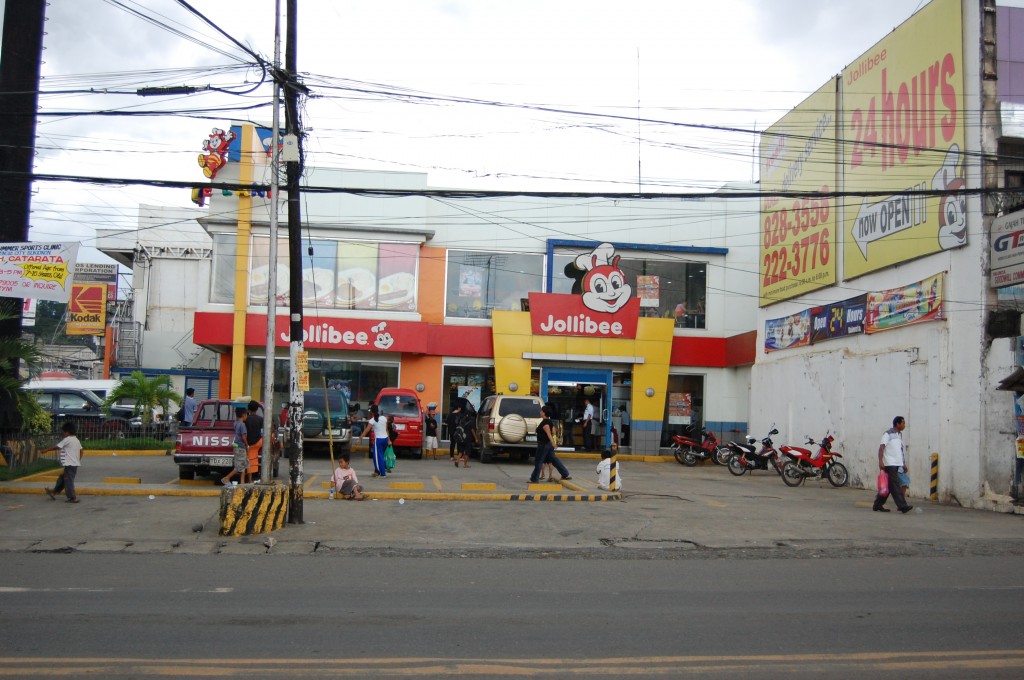 The purchase of 70 percent of Mang Inasal will result in the increase of at least 16 percent of Jollibee’s worldwide network of stores.

Mang Inasal, formed in 2003, has 303 grilled chicken stores. Jollibee Foods has 1,953 stores in the Philippines, the United States, China, and other countries.

In Bukidnon, there are two Jollibee stores – one in Valencia City and another one in Malaybalay City. A Mang Inasal franchise was put up this year in Malaybalay City. As expected, people flocked to Mang Inasal during the first few days especially because the food chain is well known for its unlimited rice offer. To counter the unlimited rice offer, Jollibee Malaybalay has been offering free extra rice for selected value/rice meals…which we here at Bukidnon Online absolutely like! In fact, we’ve been ordering a lot from Jollibee Malaybalay of late because of this 😀

With this new development, however, where Jollibee now has the upper hand, expect bigger changes in Jollibee’s offerings.

One thought on “Jollibee buys 70 percent of Mang Inasal”