The last “mega” drug rehab center may be in Malaybalay Bukidnon

Bukidnon Online first wrote about the Php 700 Million drug rehabilitation center that will soon rise in Malaybalay City, Bukidnon. The said center, inaugurated last March 2017 by no less than President Rodrigo Duterte, was through the efforts of Senator Juan Miguel Zubiri and the Friends of the Philippines Foundation.

If you may recall, Senator Migs told us that the drug rehabilitation center will be put up on a 5-hectare land in Barangay Casisang donated by the City Government of Malaybalay, the mayor of which is the cousin of the senator, Mayor Ignacio “Inaki” Zubiri.

A lot of people lauded the said project, especially since the said Bukidnon drug rehab center will hold as many as 5,000 patients. 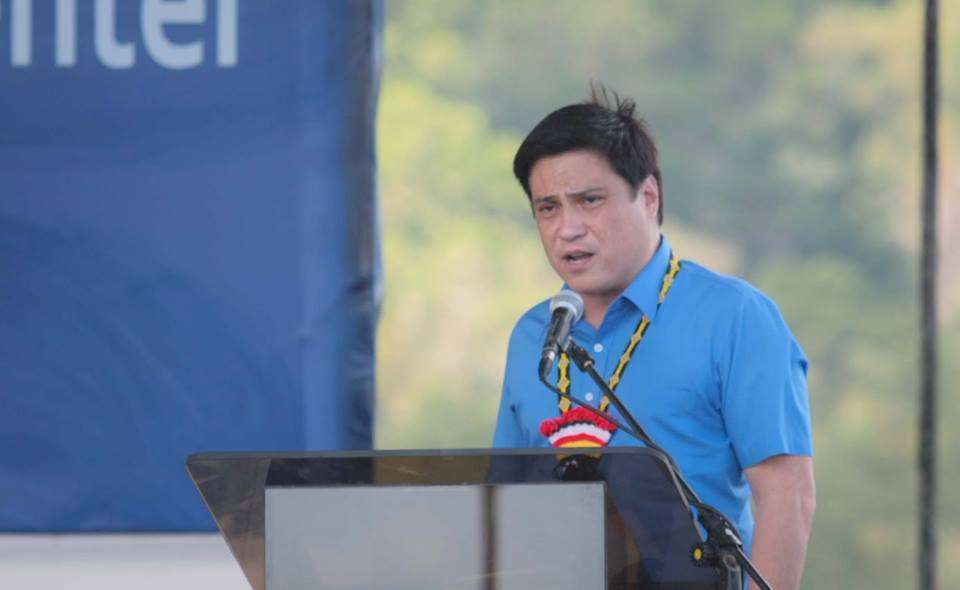 However, it may actually be the last “mega” drug rehabilitation center in the country.

This, after Department of Interior and Local Government Assistant Secretary Epimaco Densing said that while the government has raised nearly Php 5 Billion from private donations for drug rehabilitation, the money will instead will used to build simpler, smaller centers in each region.

“It’s not mega anymore but simple rehab centers that will have a population of at least 500,” Densing said in published news reports.

“The drug rehabilitation center is so big but nobody’s using it. It’s not being used and we’re spending so much for the maintenance,” he added. Echiverri said that not many patients are patronizing the “mega” rehab center.

So…we want to ask — do you think this will happen in the soon-to-open drug rehab center in Malaybalay? Share your thoughts/opinions in the comment box below.