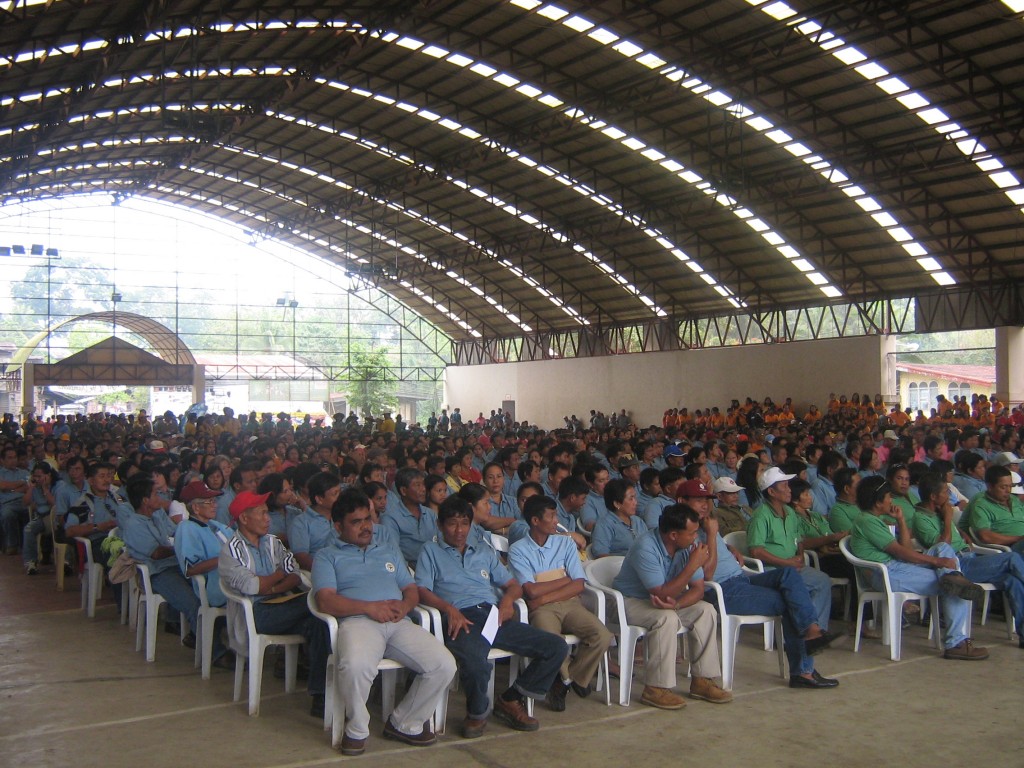 MALAYBALAY CITY, BUKIDNON – The following are the winners of the various sports contests held in line with the 11th Charter Day Celebration of the City of Malaybalay.

The City Government of Malaybalay celebrated the 11th Charter Day Celebration last March 7 to 22, 2009 with the theme “Steering Toward Quality Service.”

Goodwill Games between the Cities of Malaybalay and Valencia: