MALAYBALAY CITY – Malaybalay City government employees are reportedly set to receive as much as P50,000.00 (roughly US $1,200.00) each as year-end cash gift. This cash gift, which is actually P10,000 more than what each employee received last year, will be given to elected officials, department heads and regular employees. The P50,000 cash gift is EXCLUSIVE of the 13th month pay. 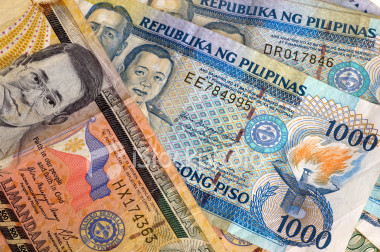 Interestingly, while Malaybalay City government officials will have grand Christmases with such huge cash gifts, such is not the case in other areas around the Philippines.

In Kidapawan City government, regular employees will only receive P38,000.00

In Cebu, government employees only received P10,000 each.

So does this mean that the cash gifts released to Malaybalay City government employees the highest in the entire Philippines?

13 thoughts on “Malaybalay City government employees cash gift – the highest in the Philippines?”