MALAYBALAY CITY | BUKIDNON – So this Bukidnon blogger was back in town for a few days and decided to check out the latest happenings around Malaybalay City, Bukidnon. Thanks to the invitation of my dear friend Jacquee of the Malaybalay Boxing Gym, I was able to witness the second mixed martial arts (MMA) competition dubbed “Extreme Fighting Challenge 4: Blazing Glory” last night, September 21, 2013 at the Malaybalay Covered Court. It was my very first time to watch an MMA tournament live. And I must say, watching the fights were so well worth spending my entire Saturday evening for!

Here’s a photo of Al Adrian Antipasado, the main event organizer of XFC 4:

I know that MMA as a sport has attracted so many practitioners and has gained so much following in recent years. MMA tournaments also draw crowds in. So although the Malaybalay MMA event last night wasn’t full to the brim, it drew a pretty sizable crowd – a promising sign that, yes, the mixed martial arts community is here to stay. Who knows, Bukidnon might even produce the next MMA champion!

There were 10 matches last night. Twenty fighters from Manila, Cagayan de Oro, Davao, Cebu, Butuan, Iligan and of course, Bukidnon, displayed their strength and agility last night. One match even involved two female MMA fighters. I’m sure that fight reminded everyone that night that nobody can just mess with ladies these days 🙂 There were also matches that showcased mostly jiu-jitsu and muay thai techniques. As expected, the crowd heavily cheered on the Bukidnon MMA fighters.

Inarguably, however, the highlight of the night was the main match. One fighter practically kicked the living daylights out of his opponent with just one swift, powerful air kick! I must admit, I was stunned for a bit to see a man lying there on the mat, motionless. It was my first time to watch an MMA competition live, after all. The paramedics attended to him and eventually, the fighter stood up and all looked well. That was a relief. 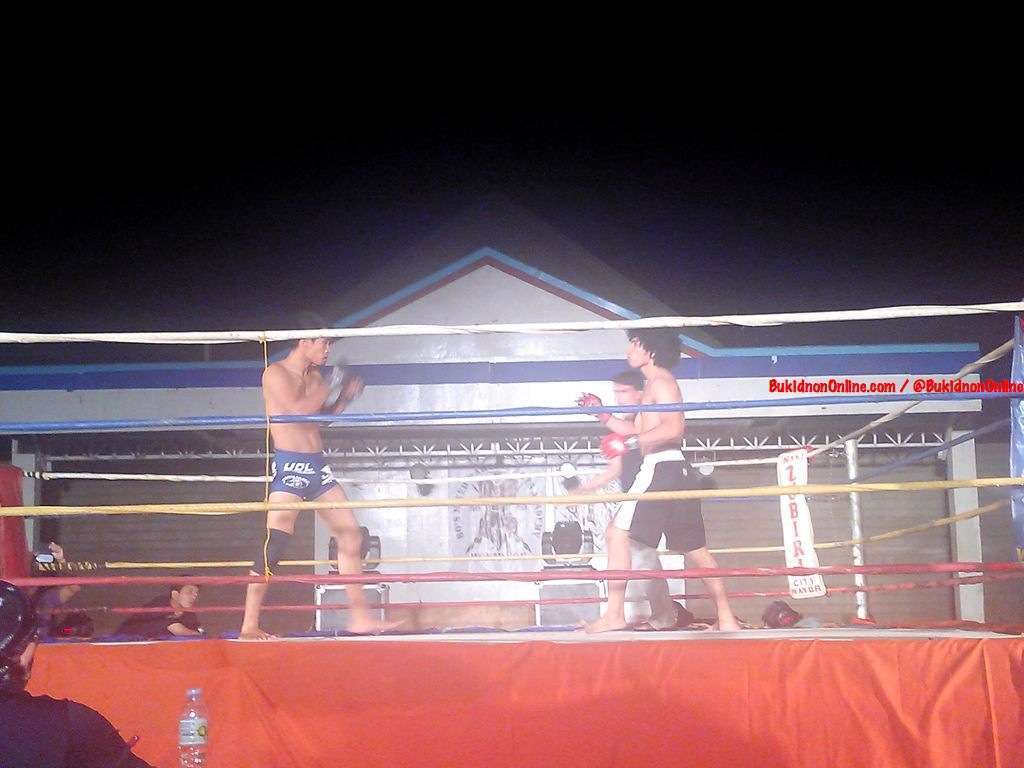 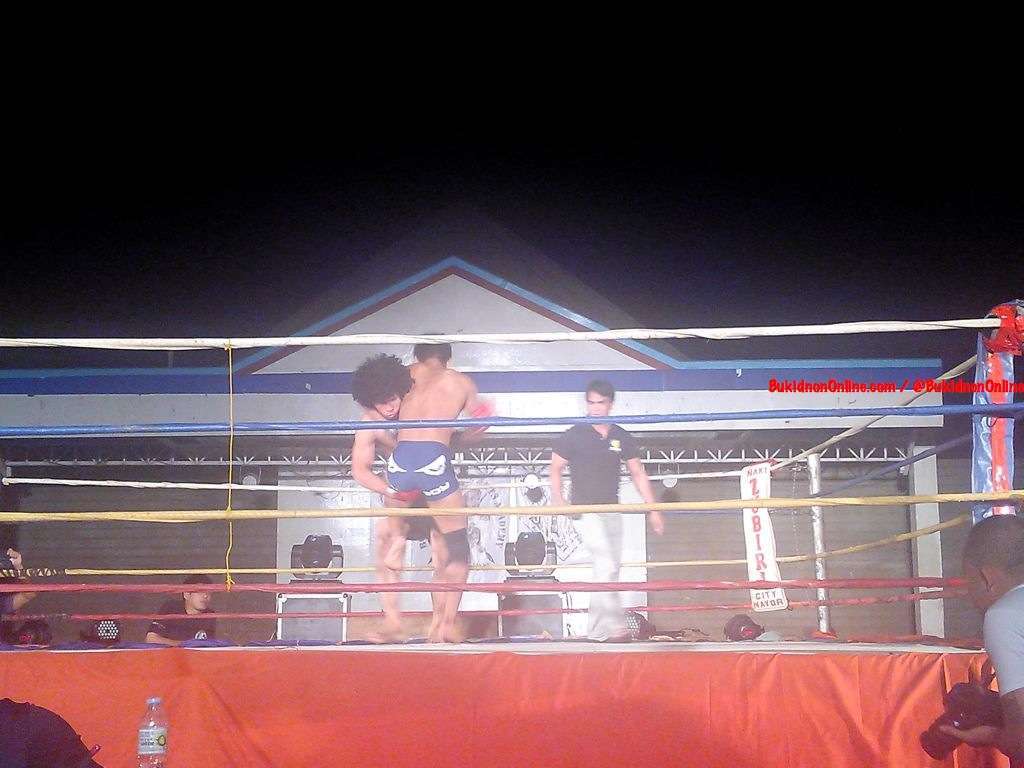 To those who watched the MMA tournament last night…wasn’t it a heart-thumping night to share stories about? Feel free to share your thoughts about the fights in the comments section below.

Thank you very much Jacquee for the VIP seats! Congratulations to Al Adrian and to everyone involved in this MMA event. Good job to all the fighters, too!