“The Magdalo and I share the same advocacies on poverty eradication, the Mindanao peace process and reform as well as the modernization of the Armed Forces of the Philippines. These are crucial issues that we need to address and I’m glad that we share the same vision,” Tamano said. 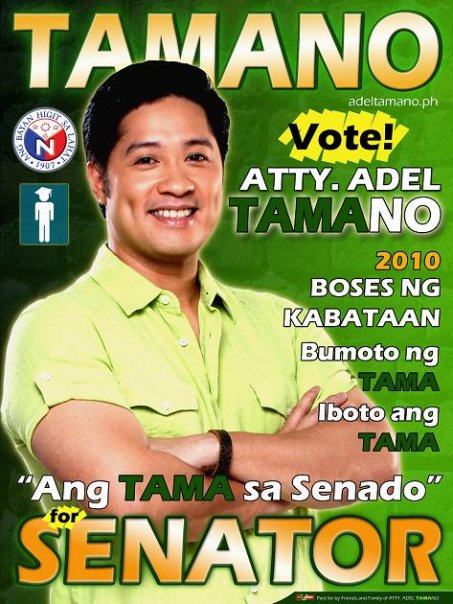 In the Magdalo statement, the group said that they chose Villar for his “competence, character and vision.”

“I would like to think that they chose me because of those criteria as well,” Tamano said.

The Magdalo group is a self-styled band of junior military officers and enlisted personnel known for the Oakwood mutiny and the Manila Peninsula siege. They have roughly 55,000 members nationwide.

Meanwhile, Tamano is the first ever Filipino Muslim scholar graduate of Harvard Law School. A former president of the Pamantasan ng Lungsod ng Maynila wherein under his leadership gave away 10,000 scholarships to poor but deserving students, Tamano is also a constitutional law professor and an advocate of youth programs.