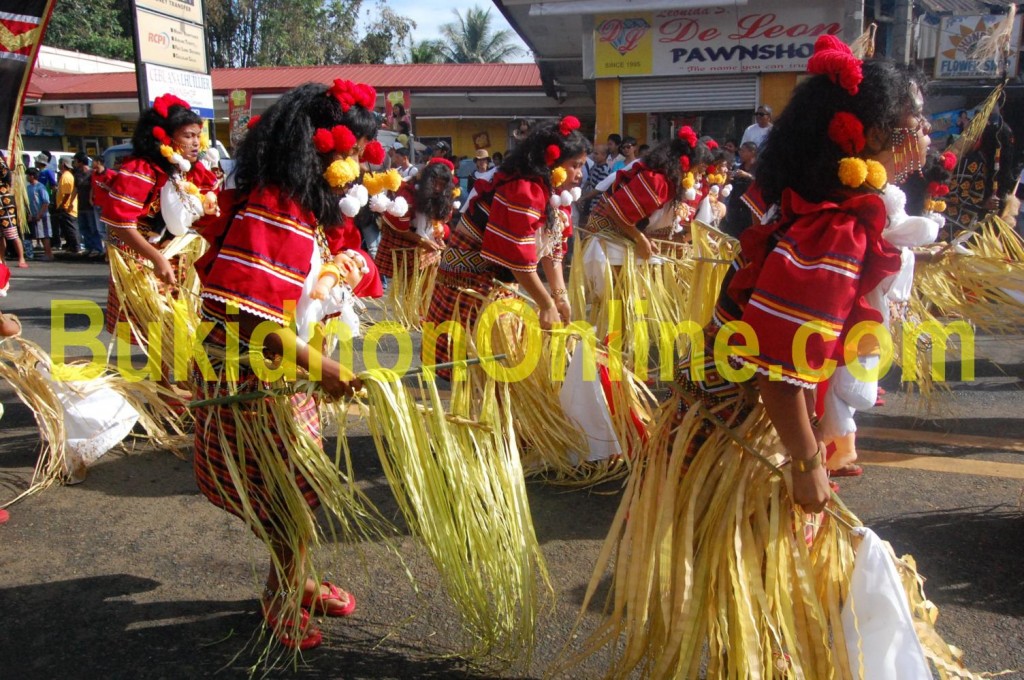 Organizers said, however, that Valencia City allegedly decided to “forego” with half of the prize. The prize for the second place winner is P100,000.00.

In an interview with DXDB Radyo Bandilyo Bukidnon, Valencia City Councilor Atty. Oliver Owen Garcia said that the City Government of Valencia decided to forego with the money in favor of San Fernando. He emphasized, however, that they wanted a clearer, faster and more efficient way of tabulating the scores next year. He said that the tabulators did not know the division of score percentages, hence, the delay in the announcement of winners.

The Kaamulan 2009 Street Dancing Competition, which was held last Saturday, March 7, 2009, was marred with slight controversies especially since the tabulators took roughly 45 minutes before they could officially announce the winners.

Kibitzers alleged that the winners of the competition were different from the announced winners. Event organizers downplayed the allegation, however. (BUKIDNON NEWS)