VALENCIA CITY | BUKIDNON NEWS | BUKIDNON ONLINE – Hundreds of families reportedly got affected when flashfloods hit Valencia City, Bukidnon today, Tuesday, December 27, 2011. The flashfloods were reportedly due to heavy rains since Monday afternoon although Bukidnon Online received word from reliable sources that a team was sent to also investigate the alleged cracks found along the Lumbayao Dam. The dam found in Lumbayao is an irrigation dam.

Valencia City government officials told Bukidnon Online that although they are still figuring out exactly how many flashflood victims there are, they say that about 200 families have already evacuated to the Valencia City Gymnasium.

About 350 families were also sent to the Barangay Batangan hall.

No casualties have been reported as of 6 PM Tuesday. 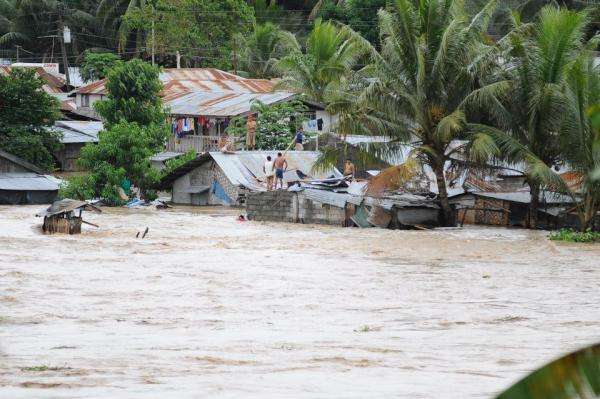 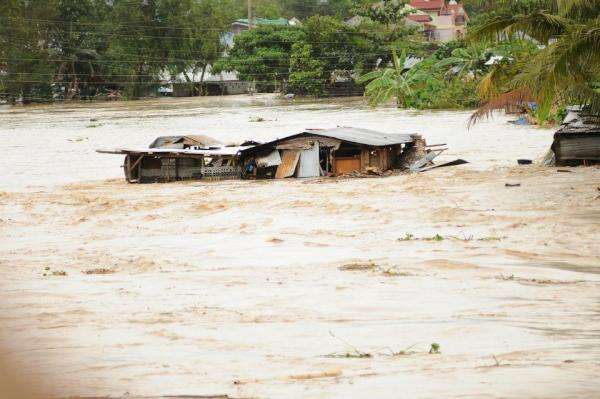 Check out the video taken by a Valencia City resident of the Bukidnon flood: