Zubiri: Migs may be UNA but we won’t support all bets

BUKIDNON NEWS | BUKIDNON ELECTION WATCH 2013 | BUKIDNON ELECTIONS – Bukidnon Vice Governor and Bukidnon Paglaum Party (BPP) leader Jose Ma. Zubiri, Jr. said that although his son, resigned Senator Juan Miguel Zubiri, is running for Senator under the United Nationalist Alliance (UNA) party, it does not mean that he will support all UNA bets, too. In fact, he said, the BPP, which has forged an alliance with various political parties including the Liberal Party (LP), does not also need to support all LP bets.

“That’s the beauty of a local party. We’re free to choose. No one can dictate,” he said.

BPP, according to Zubiri, is a local party that has forged a political alliance with LP, UNA and Nacionalista Party (NP).

In a press briefing, the elder Zubiri said that his son Migs, who has transferred from the LAKAS party to UNA, is free to bring fellow UNA candidates to Bukidnon.

“I will be on the stage of UNA because my son is there,” he said.

He also said that just because the BPP has an alliance with the LP does not mean that he and other partymates are committed to support the LP bets.

“People who deserve to be (supported) will be on our ticket,” he told Bukidnon Online. 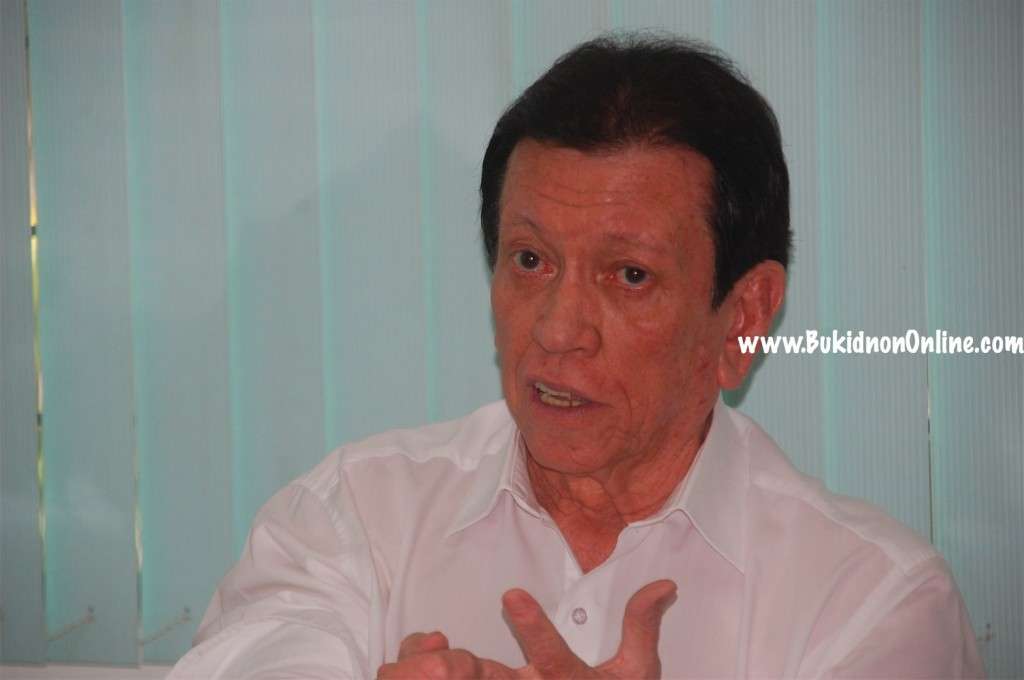 4 thoughts on “Zubiri: Migs may be UNA but we won’t support all bets”